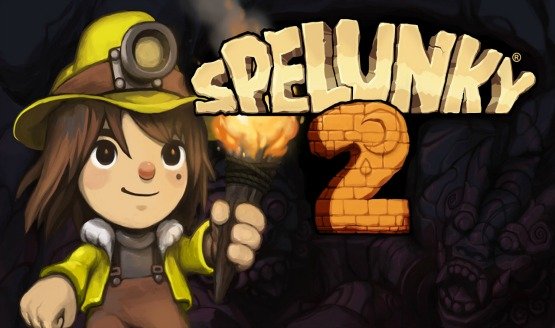 Last October, indie developer Mossmouth announced Spelunky 2 to the delight of those who loved punishing themselves over and over again trying to reach the depths of the first one. Now they have released the first Gameplay trailer for the game and provided some more details on the game. First, the trailer:

As you can tell the sequel has a bit of new art style to it and in my opinion it’s looking better than ever.The game will also have mounts that you can ride and online multiplayer with support up to four players. Each player will play as a different character with them being: Ana Spelunky, Colin Northward, Margaret Tunnel, and Roffy D. Sloth. Yep you can play as a Sloth in Spelunky now which is quite funny.

0 0
Previous ArticleMicrosoft is Releasing the First Ever White Xbox One Elite Controller and White Xbox One X ConsoleNext ArticlePlayStation Plus vs. Games With Gold – Which Is Better? September 2018 Edition