Rebellion is back again with a new co-op shooter known as the Strange Brigade. If you aren’t, Rebellion are the same folks behind games like Battlezone and Zombie Army Trilogy which is what Strange Brigade is more akin to. This new game, playable either by yourself or with up to three friends, puts you back in the 1930’s and tasks you and your group with defeating an ancient evil in order to save the world. Surely nothing could go wrong right? That ancient evil the Strange Brigade has to stop is the witch queen Seteki who has risen once again to cause chaos along with her horde of ancient enemies. Over the course of the campaign, you’ll travel to a great many locations such as temples, pyramids, villages, and more all while blasting your enemies back to the grave that they crawled out of. The game plays like a typical third-person shooter with each character having access to a primary weapon, a secondary weapon, and a special ability to wield. Weapons range from shotguns, rifles, machine guns etc and all of the characters have access to them. The special ability is instead what sets them apart from one another.

The gunplay felt fine when I was killing regular enemies for the most part but it can be inaccurate when trying to hit things further away or when needing to target certain spots on enemies. This was most apparent in some of the boss battles where I struggled at times to land shots on a weak point. Ammo never really was a problem to obtain and your special ability can be refilled by simply killing enemies. If you want even more firepower there are stones you can obtain and equip to your guns to give them special abilities. Another fun bit of the levels you’ll play through is the stage hazards. These are certain things in the environment that can both hinder and help you. If you aren’t paying attention you can easily find yourself getting killed by a spinning saw blade but take note of it and you can lead your enemies into it instead. Levels also have puzzles that you’ll have to work out and solve in order to progress. I didn’t find these very hard but they serve as a nice change up between blasting enemies. Each level also has plenty of things to find making it fun to explore every possible piece of land there is. Books, urns, artifacts, cat statues and more are all hidden about and all are worth taking the time to find. It all further adds to the great setting and aesthetic that Strange Brigade has.

When playing online I got matched up with both some good players and some bad players much like any online experience. However in Strange Brigade getting matched up with bad players or trolls can be quite irritating. Certain sections can’t be progressed unless all of the players are together in a certain spot. I encountered a few people who thought it was funny to run around and force the rest of us to wait on him/her. I feel like the game instead should’ve had an option present to allow us to move on without them. While the campaign is only around 8 hours long give or take, there is more to do when you finish it. You have both a horde mode and a score attack mode as well as the option to go back and play certain missions on higher difficulty settings. The thing about these though is they also won’t last you a long time and repetition can begin to set in. The game feels like it needed quite a bit more content and it appears that will be solved over time. Since launch the game has already received a free update adding a new horde map and more score attack challenges on certain levels. More free and paid content has also already been laid out by Rebellion. For now what is here can be seen as sparse although if you can get a good group together you can still have plenty of fun with it.

The audio work in the game is actually quite pleasant if not a bit cringy at times although I think that is on purpose. Each of the characters has their own dialogue and while a lot of it could be seen as bad I instead see it as fitting the tone of the game. There is also a narrator in the game that is particularly funny. He is always throwing fun little tidbits out there and commenting on what is transpiring on screen. He even got mad at me when I walked away from the screen for a few minutes which was quite funny. The graphics of the game are decent but don’t quite have that AAA polish. It’s a lot of browns and greens for color and some of the animations are stiff as well. The game has 40+ trophies/achievements as well with a good variety of both collecting things and killing enemies in certain kinds of ways. It’s a very achievable list if you’re interested in those things.

While Strange Brigade doesn’t necessarily do anything new it does provide a fun third-person shooter experience especially with friends. Its got a great setting, funny dialogue, solid shooting mechanics, and fun ways to kill enemies. I could see Strange Brigade becoming a more well known IP if Rebellion works out some of the issues with this first entry.

*Strange Brigade is out now on PlayStation 4 and Xbox One. Reviewed on a PS4 Pro. Review copy provided by Rebellion. 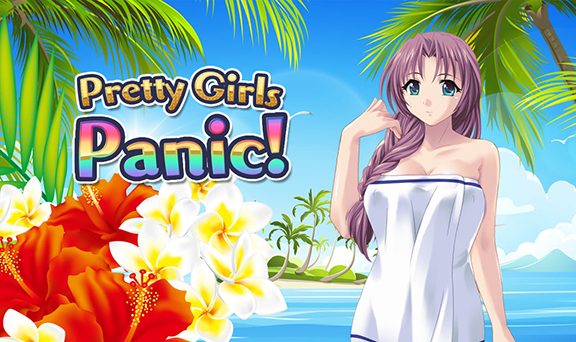 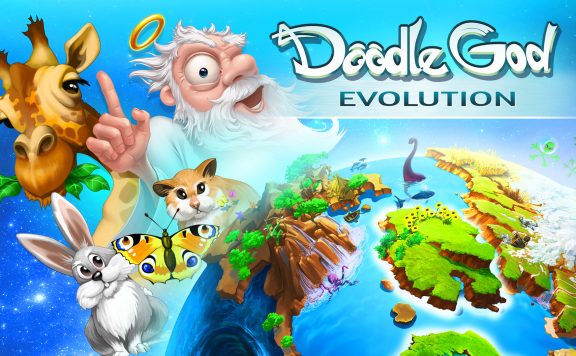