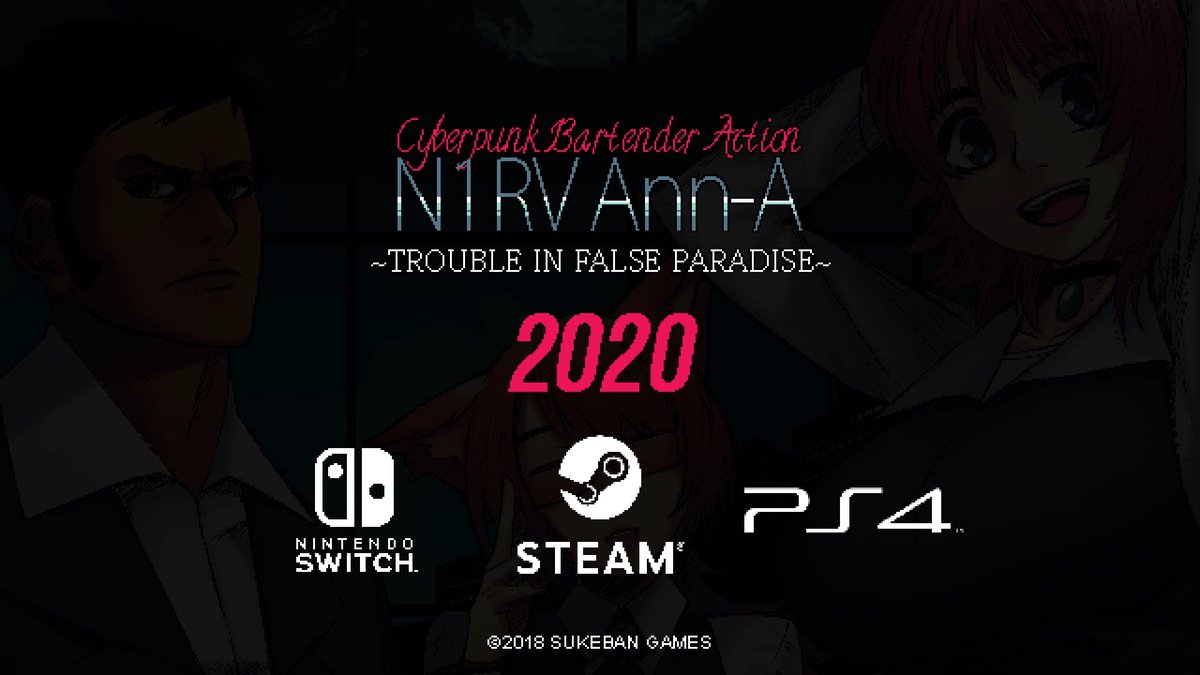 Ysbryd Games and Sukeban Games have announced N1RV Ann-A which is a sequel to their last game VA11 Hall-A that released a couple years ago.

N1RV Ann-A will launch in 2020 on the PlayStation 4, Nintendo Switch and PC. You can watch the reveal trailer above and read more details on this game below.

Escape from VA11 HALL-A’s Glitch City to Saint Alicia, an idyllic paradise with an upscale bar called N1RV ANN-A. But opulence and extravagance are merely smokescreens: the artificial island hides a seedy underbelly. Its dystopian economy touches all aspects of life as bar patrons contend with mafia extortion, trafficking and other sordid crimes. For bartender Sam, trouble hits close to home. Her relationship with her partner Leon, who moonlights as a Yakuza, is on the rocks, and she works hard to care for their 8-year-old son, Tony.
In N1RV ANN-A’s cyberpunk world, people stop at nothing to live luxuriously, even when it means augmenting their bodies to conform to extreme fads. Become acquainted with customers who frequent the bar, including erotic comic creator Parka and Sam’s gun-toting boss Iris, and serve up delicious real-life recipes with ingredients like vodka and tropical juices. Drink orders are as volatile as emotions in N1RV ANN-A – experiment with different drinks and see what happens!
Explore various story outcomes based on which drinks are served and whose lives are changed. Players can replay missions to improve their scores, explore branching dialogue options and unlock secret missions. Earn better tips by relating to customers through their drinks, and spend hard-earned cash on bills, decorations and Sam’s son, Tony. Will Sam be able to move on and put misdeeds behind her as she embarks on this new cyberpunk bartending adventure? 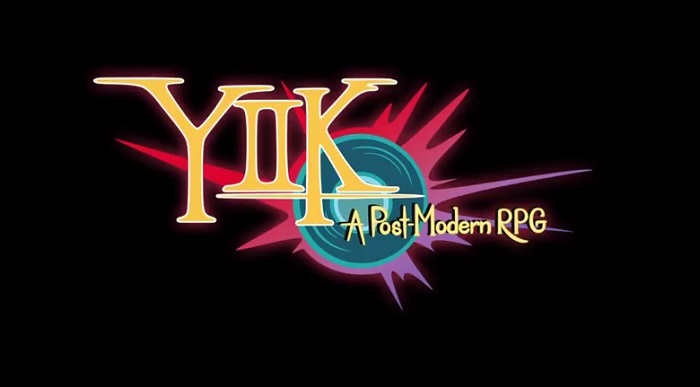