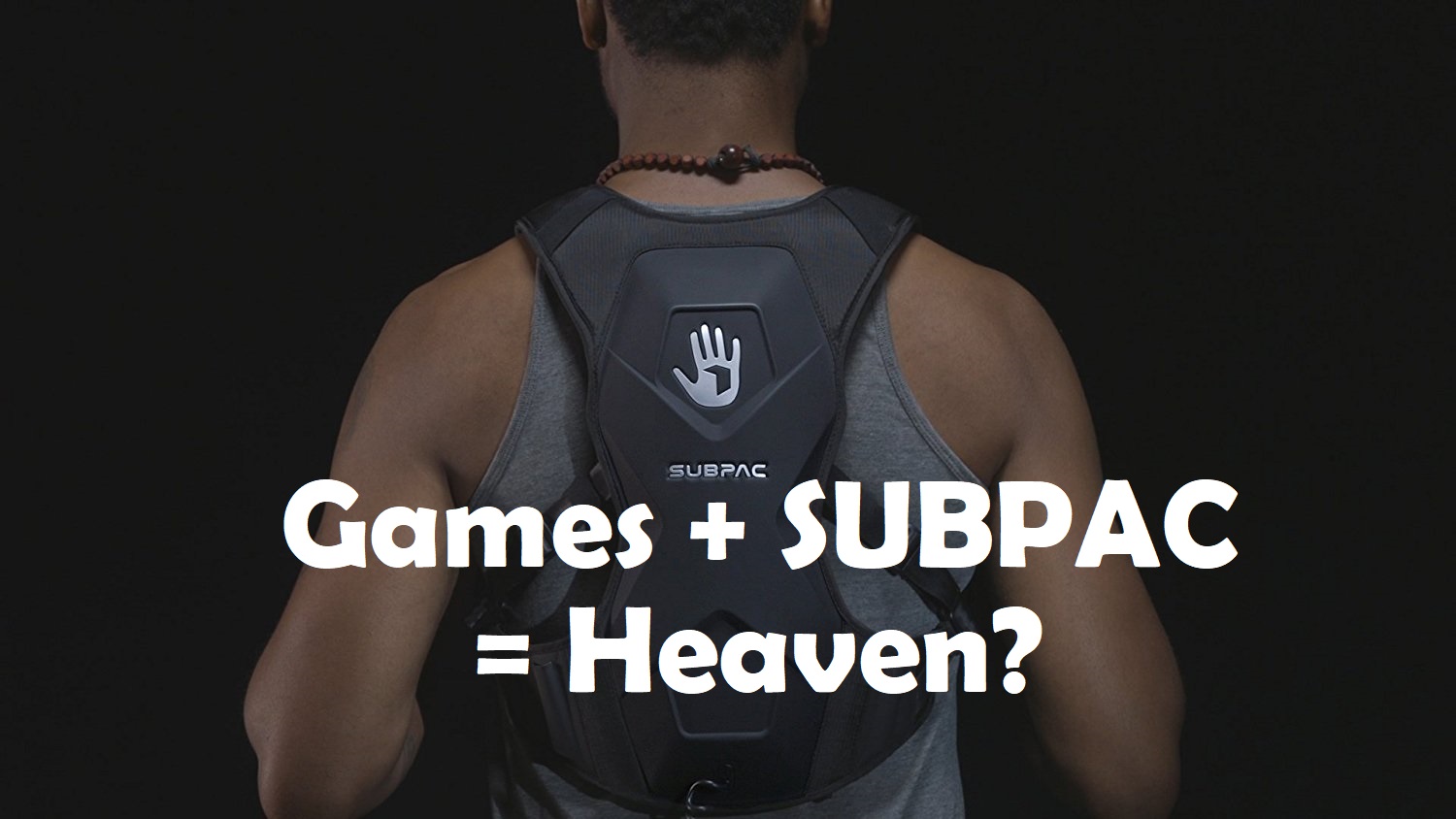 I recently got to try out a SUBPAC for the first time and man, was I blown away! If you want to read the Full Product Review: Click Here

This article, on the other hand, will instead list a few games I’ve been able to test with the SUBPAC and I’ll give feedback on the best effects I’ve gotten to experience in them.

Important Information: the device only uses whatever audio output is given to it by the game. Games are not programmed specifically to send info and the SUBPAC has to rely on the bass levels. This means some games will require some tinkering between the background music, the sound effects or the narration for optimal effect.

The volume is also an important factor: increasing the volume means you’ll get more effect out of the SUBPAC, but at some point it will become too loud on the ears. Be sure to balance this carefully so you don’t end up causing permanent hearing damage! The Sniper Rifle offers AMAZING feedback through the SUBPAC: everytime you fire a shot, you feel the kick of the heavy caliber bullets. It was already my favourite weapon to use in the game and getting to actually FEEL it has only strenghtened my love for death from afar.

As you may or may not know, Far Cry 5 has a pet bear in it which you can set as a partner. Cheeseburger, as he’s called, is a heavy grizzley bear and when he’s walking alongside you, the SUBPAC actually makes you feel just what a colossal creature you’re dealing with. My favourite thing to try, is having him run from a few meters behind me to a few meters ahead of me and you can feel the vibrations increase as he gets closer.

Hitting people or objects with the shovel, actually feels like hitting things with a shovel. The tactical feedback you feel on your back is akin to the vibration you’d get from hitting a concrete object with a metal spade. It’s kind of amazing.

Switching between guns in the weapon wheel gives too much of an effect when you’ve selected one. Though this was also the case with just the headphones on, having the bas feedback only increases the impact. It’s just a User Interface menu and if at all possible, I’d have preferred to not feel it at all (happens too often during gameplay and breaks the immersion)

Shooting a rocket launcher or throwing a grenade results in a big explosion (duh!) but strangely the bass effect from the SUBPAC isn’t as powerful as what you’d get out of a heavy caliber machine gun or sniper rifle. …moving on? No? Details needed? Aaero is a rhythm game and as such lends itself perfectly to being used with the SUBPAC. It was the first game I loaded up as soon as received my unit and it’s the go-to pick whenever I want to show the subwoofer backpack off to my friends.

It’s gaming ecstacy, pure and simple. The vibration you get while riding the ribbon, Aaero’s signature element that guides you through the levels, is damn addictive and if I didn’t have to play/review any other games you’d find me replaying track after track all year long.

Take the video above, the drums, the bass, everything translates accurately into the SUBPAC’s feedback. When the shockwave happens at 1:18 I was grinning from ear to ear. rhythm games are a perfect match for this piece of hardware and I can firmly state that Aaero leads the race in how well it goes hand in hand. A++ The hum of the engine, before the race even begins… It’s as if you’re actually in the vehicle. The best example of this probably happens when you’re in a boat, when the countdown starts: 3, 2, 1… I don’t know, it was just an extra element to the sound that got me ready to race. I tried to link to a video below to show that moment, but somehow the audio didn’t transfer as I expected it to and you don’t quite get the same effect as when playing on your console and using headphones + a SUBPAC.

When you’re driving and hit those little bumps on the side of the road that are there to alert you before you’d go off it. *badabadabada…* You can actually feel those, not just in your hands from the rumble function, but also over your entire body.  I don’t really get how this gets translated into the SUBPAC, because there isn’t that much audio feedback you hear when this happens. I guess it’s done through a seperate input for bass.

The Crew 2 was the first of the games I tried where I felt the need to play around with the volume but didn’t find the exact settings to do so. Ideally I’d be able to up the volume for the effects and lower the music audio. But then again, I’d miss the effect some of the songs had. Soundtrack wise it was very hit or miss, even though I quite enjoyed the audio: the bass just wasn’t tuned correctly.

When you crash your vehicle into a wall or an opponent, there isn’t enough of an impact to feel. I guess this goes in line with the Far Cry 5 explosions and the SUBPAC is better at making you feel short bursts of a sound effect or the long drawn out rumble you’d get out of music, but things we expect to be extremely loud and impactful from real life experiences (What? You haven’t experienced explosions yourself? Go buy a few extra large firecrackers!) Really, reviewing the subpac on a a card game? Well…

Magic Duels really only has one soundtrack. While I didn’t mind it at first, hearing it during EVERY SINGLE BATTLE really draws the life out of me. Luckily the sound effects have more of an impact on the SUBPAC than the soundtrack does, so you can just enjoy the sound vibrations without hearing the actual song (unplugged headphone). Playing a land, summoning a creature or casting a powerful spell all have an appropriate effect that increases the impact when entering the battlefield.

SUBPAC wise, everything was fine and dandy. It’s just that I pretty much hate the game’s soundtrack by now. So whenever I switch to Magic Duels to play a few matches for my daily quests, I leave the SUBPAC on but unplug the headphones… problem solved! When I played After-H the first time, it was already with an added piece of hardware to increase the experience: the Vive gun. Shooting it gave a force feedback into the gun my means of a mechanic inside it moving back and forth. If you combine this with the SUBPAC, you really get an almost complete sense of immersion. Every shot fired or received has an impact and it’s pretty much the closest you can get to feeling like you’re in an actual game world, Ready Player One style.

Not every VR set will allow you to use the SUBPAC. You need for it to have an Audio-Out option or bluetooth audio so the SUBPAC can receive the required signals. On the HTC vice used at Futurist Games (VR center) this wasn’t an issue. But on the office Vive Pro, we couldn’t find a way to connect the audio except directly into the PC running the game. Cable management is already a frequent issue with VR games, especially shooters requiring real-world pivoting, adding an extra 3.5mm audio cable into the mix isn’t ideal.

I hope you all enjoyed this kind of article with specific video game examples that make the SUBPAC a worthwile purchase for all kinds of gamers. I personally aim to keep testing it with every game I get my hands on and I’m always excited to find out which effects in particular stand out. 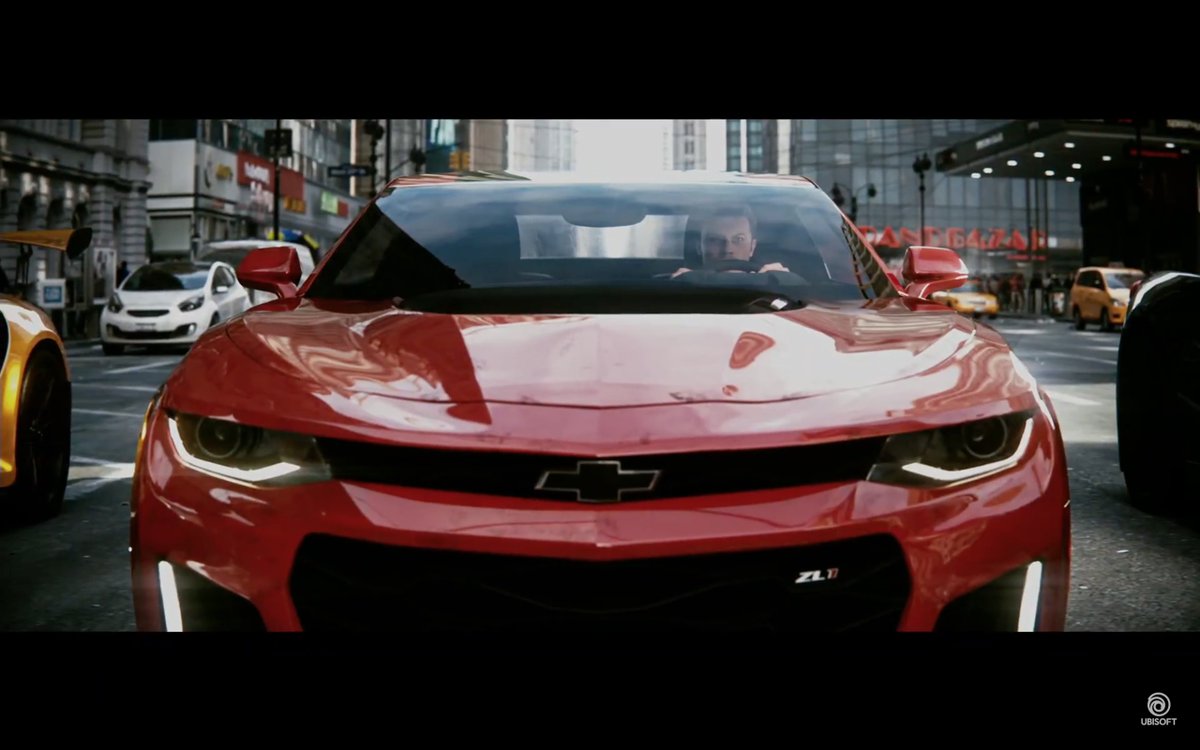 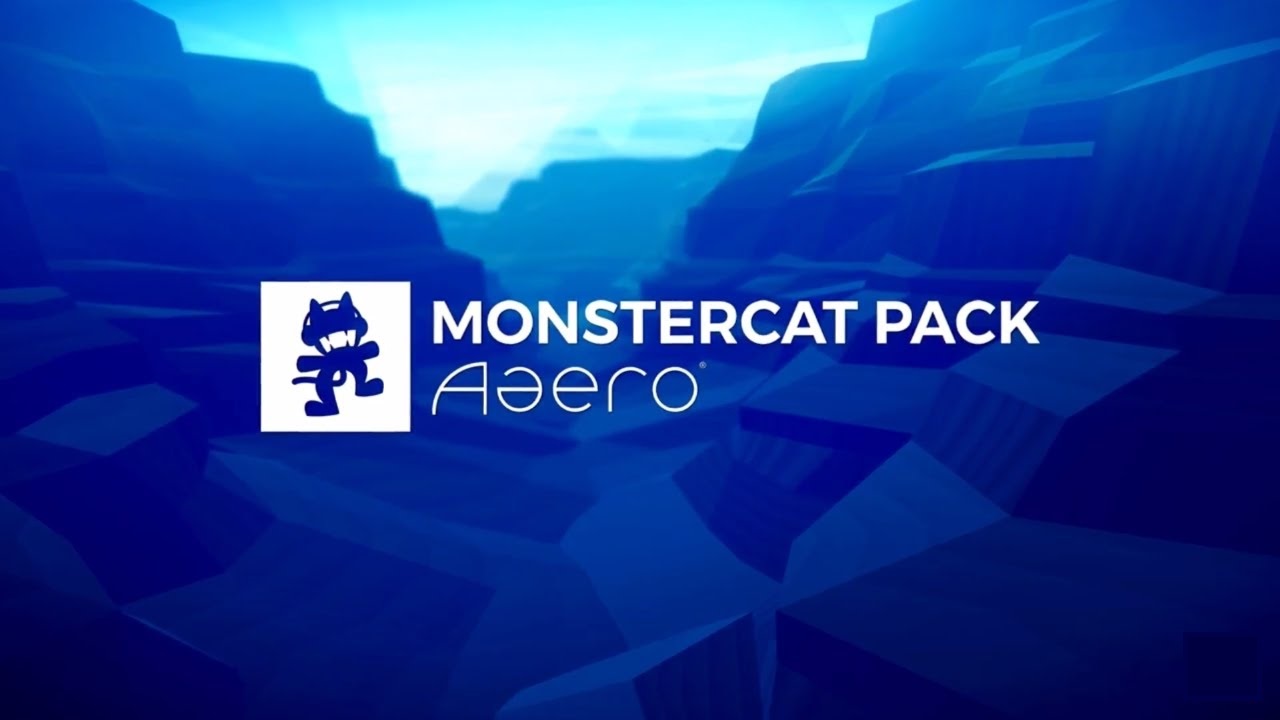 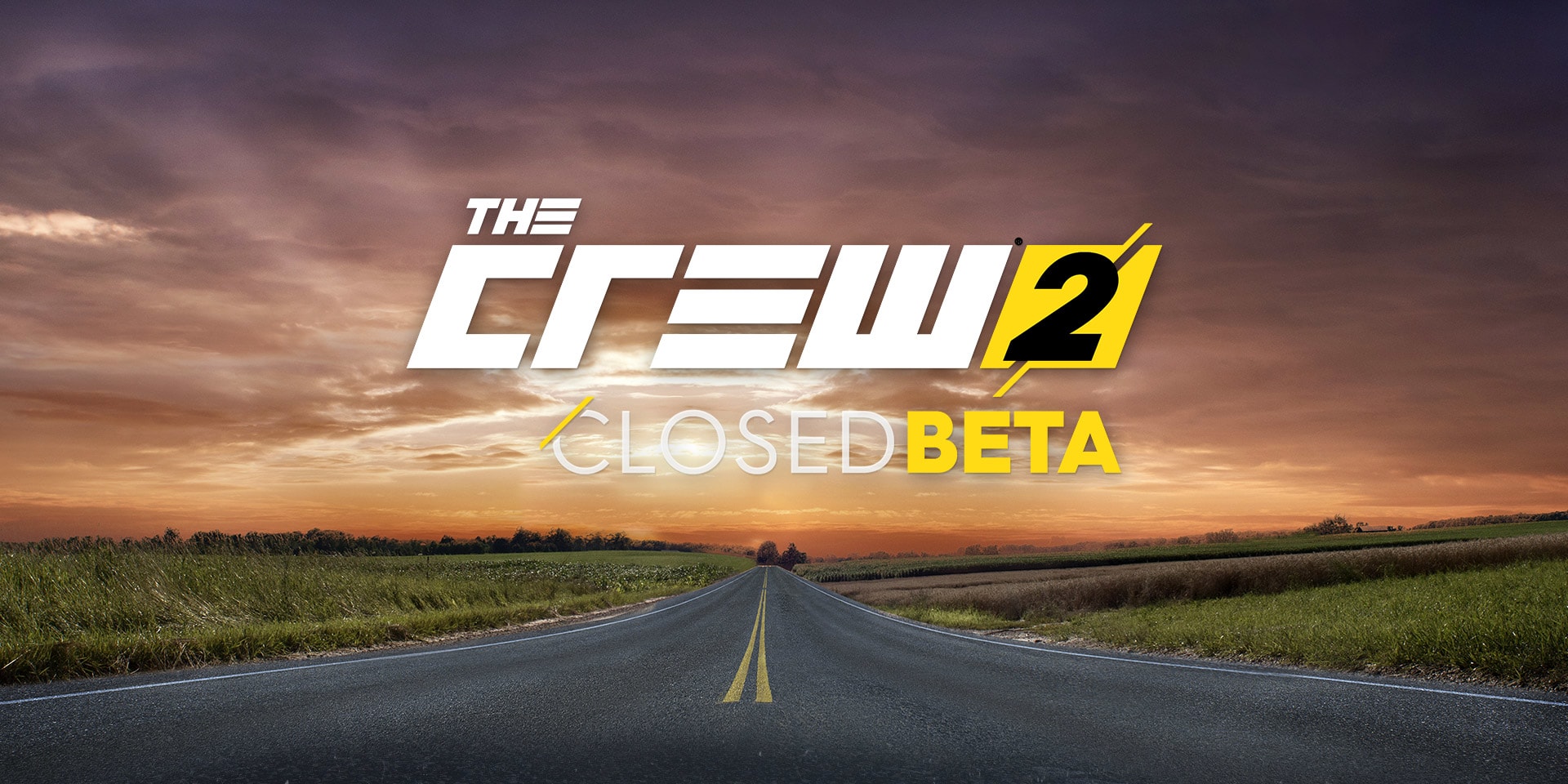