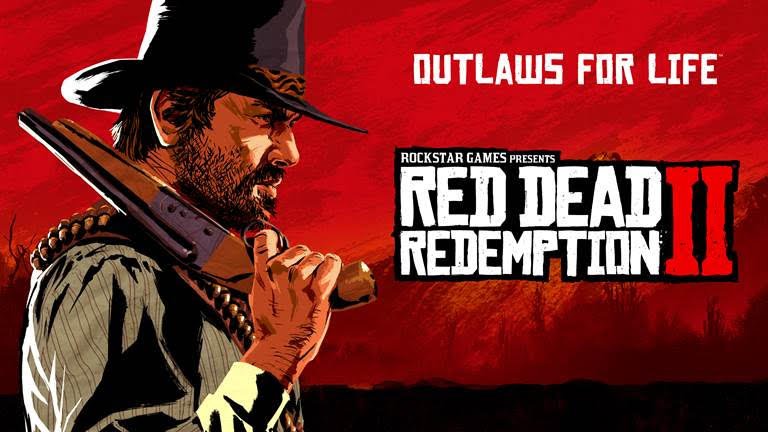 Red Dead Redemption II is now only a week away from release and today Rockstar Games released the Launch Trailer for the highly anticipated title. Check that out below.

In other news if you pre-ordered the game digitally you can begin pre-loading it tomorrow, October 19th. Make sure to have plenty of space on your hard drive as the game will take up around 100GB on both PS4 and Xbox One. Let us know in the comments if you’re picking the game up next week. 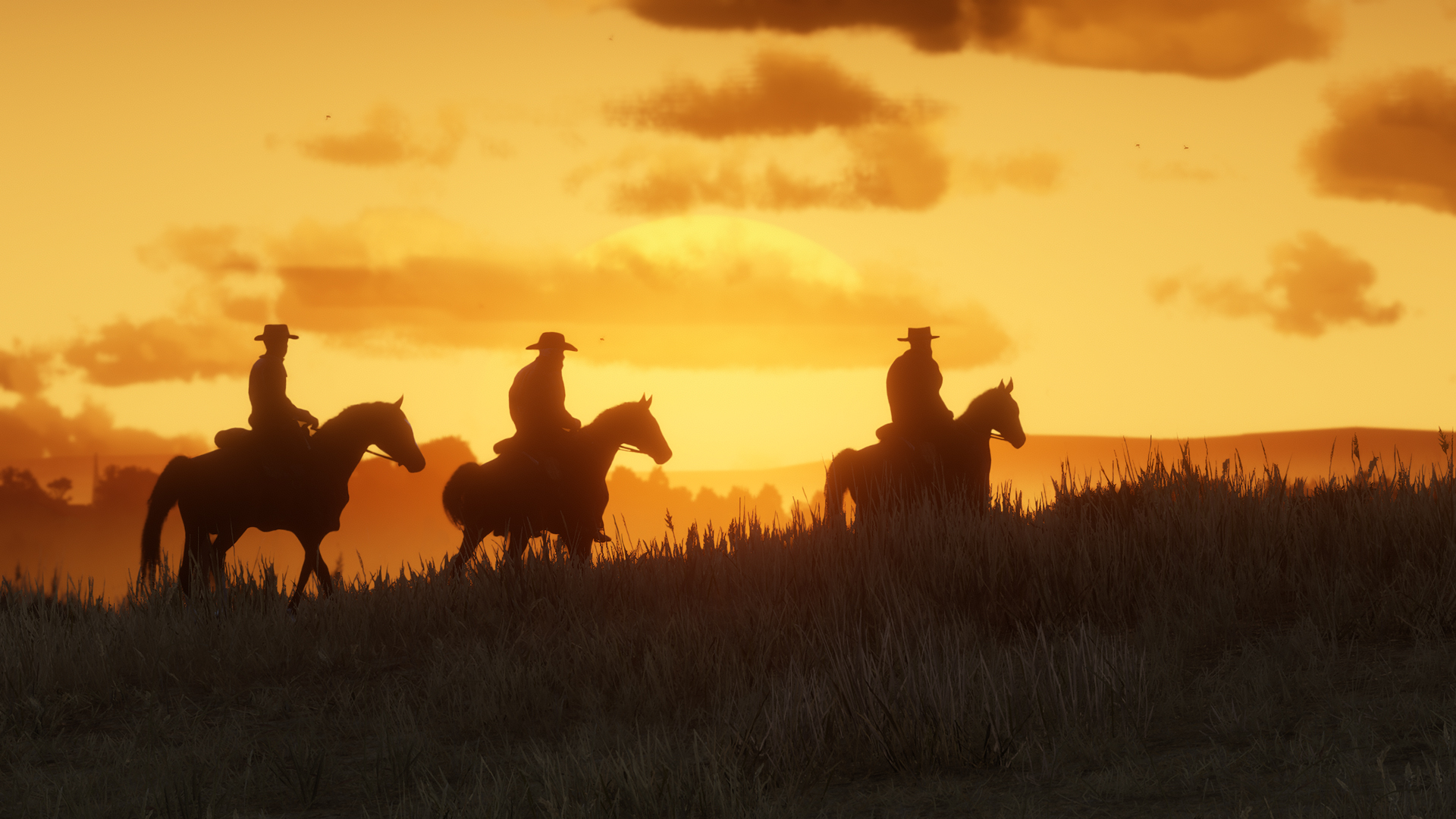