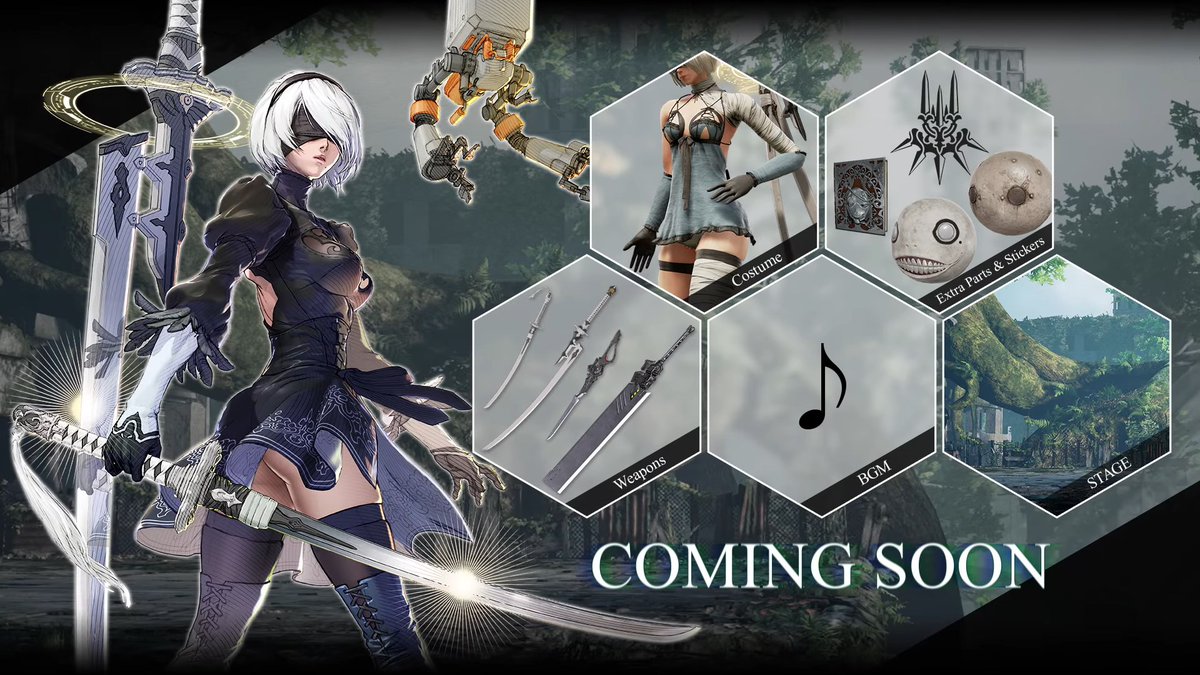 Soulcalibur VI is out now and players have been waiting to hear who the next DLC character coming to the game will be. Well today Bandai Namco revealed that the next character will be none other than 2B from NieR: Automata. You an check her out in the trailer below.

2B is the second guest character to join the roster following Geralt from The Witcher who was in the base game. No date was given for 2B but she will come with her own weapons, BGM, stage, costume,, and extra parts. If you own the season pass you’ll have free access to her when she launches.

Let us know in the comments if you’re excited for 2B to be joining the roster. 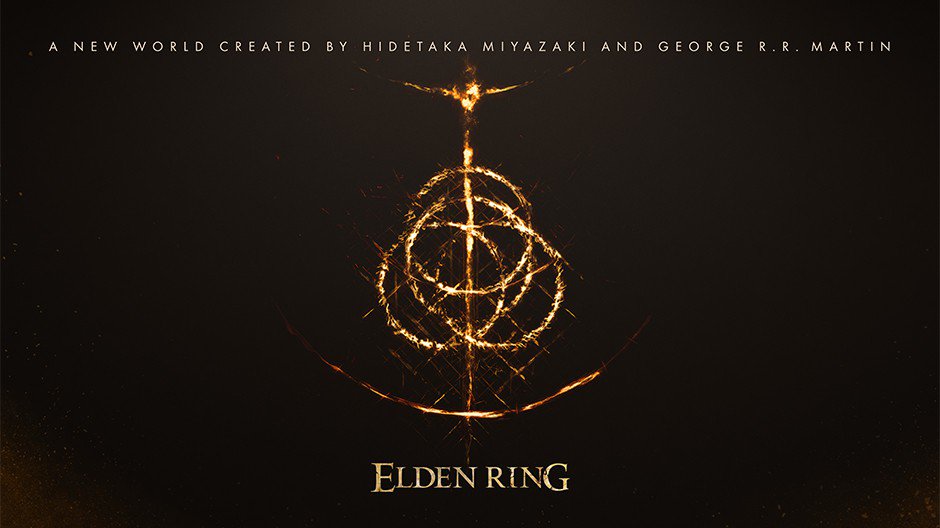