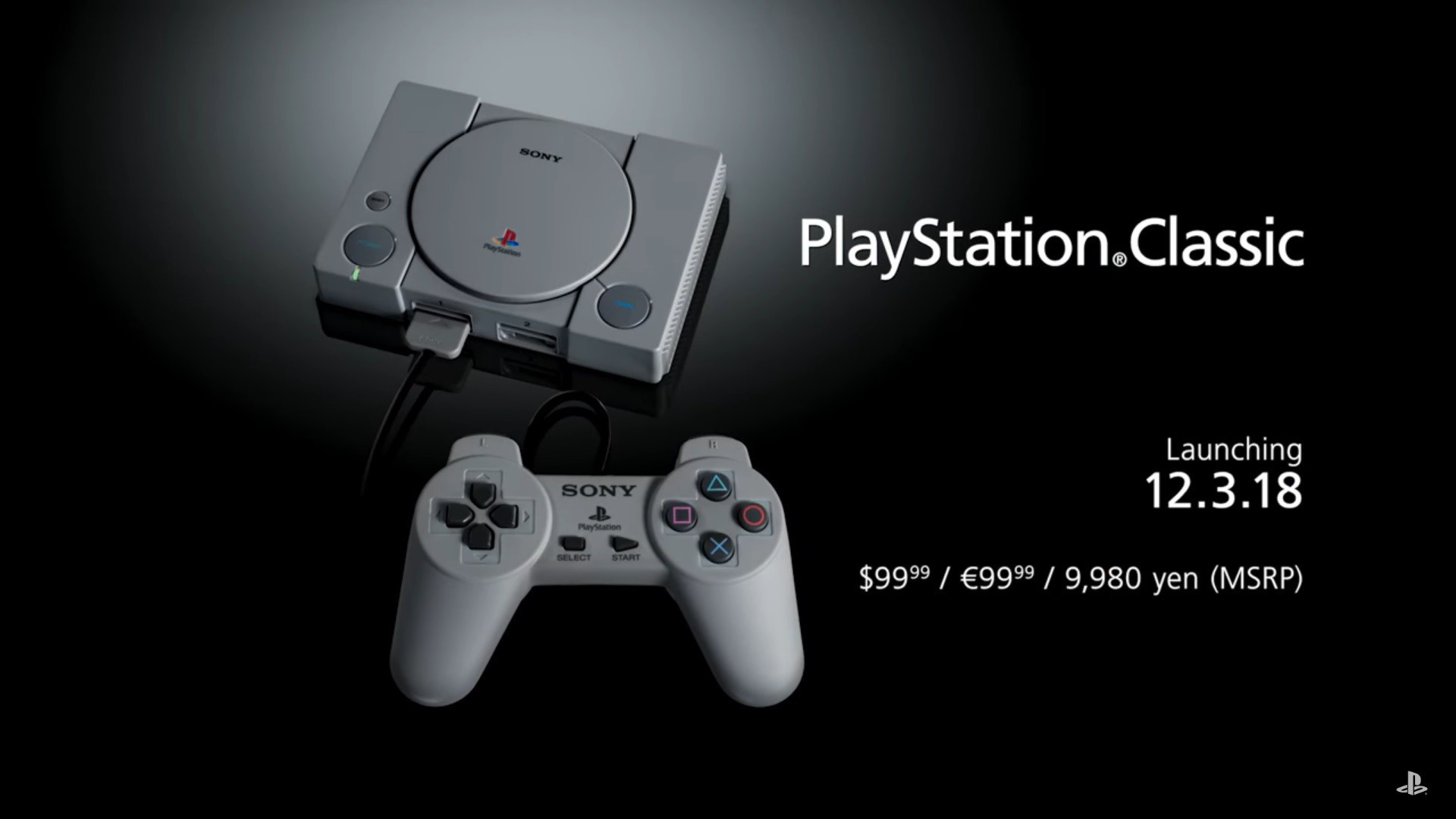 When Sony announced the PlayStation Classic last month they only revealed a few of the games that would be part of the full 20 game lineup. Today, they have announced the full lineup and while there are some good games there are also some pretty prominent titles missing. Here is the list:

We have some big standouts in there like Final Fantasy VII, Metal Gear Solid, Resident Evil 1 and Tekken 3 to be sure but we also are missing some other pretty popular titles. There is no Crash Bandicoot, Spyro the Dragon, or Gran Turismo which are probably three of the biggest franchises on the original PlayStation.

The PlayStation Classic launches on December 3 for $99.99 and comes with the above 20 games pre-loaded, the console, and two PlayStation controllers. Let us know in the comments what you think of the lineup of games. 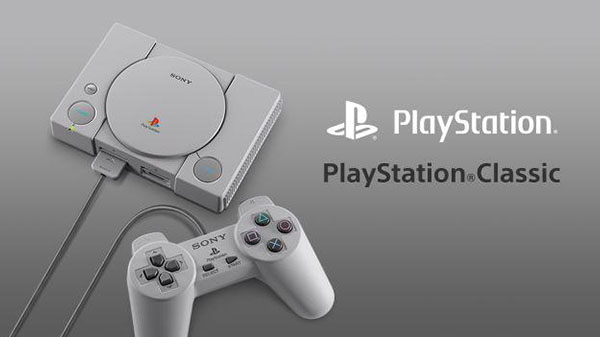 Sony is Releasing the PlayStation Classic on December 3
September 19, 2018