If you’ve been playing games on consoles you’re entire life, you’ve probably had to put up with a few conversations here are there for the years from PC gamers who will take an opportunity to tell you how much better it is to play games on PC than consoles. Now, putting aside the fact that anyone who spends their time telling other people that the way they’re playing games is wrong is almost certainly the most boring person in the world, it begs the question, what is it that’s so great about PC gaming? Well, with that in mind, here are some things about PC gaming that are enough to make even the most die-hard console lover think twice.

The most common thing that a lot of PC gamers like to hold over console gamers is just how much more raw power their machines have than even the newest gaming consoles. But what does that really mean? And how much of a difference does it make? Well, if you’re really interested in the best possible graphics then it makes a pretty big difference. There really is no denying that PC games can often look miles ahead of anything else. Not only that but it can impact gameplay too. The best gaming monitors not only look amazing but they can help you to play at a solid frame rate that a lot of consoles simply can’t keep up with. Of course, if the ease of picking up a controller is more important than the power of your machine, then that might make all that much of a difference.

If there’s one thing that PC gaming has that consoles are still struggling to catch up to, it’s Steam. Steam, as well as other sites like Good Old Games and Itch.io, have libraries that most consoles could never even compete with. Not only that but it’s much easier to access older games that you might otherwise need an entirely different console to play. This means that you’re able to hold on to some incredibly important parts of gaming history that might otherwise be incredibly inaccessible to you. After all, just because a game is older doesn’t mean that it is less worth playing and PC gaming gives you access to a huge amount of gaming’s rich and fascinating history.

The truth is that the way you play games is entirely up to you. It’s just a matter of what most important to you. Do you want to be able to play online? Do you care about cutting edge tech? Do you want to be able to chill out on the couch and unwind with a game for a little while in the evening? No two gamers are the same and that means that no one is going to be able to tell you exactly how you should be playing. Just think about the things that you’re really getting out of gaming and ask yourself which format would suit that best.

What to do when your phone doesn’t turn on
February 2, 2021
Best summer-themed online slots to play
January 2, 2020 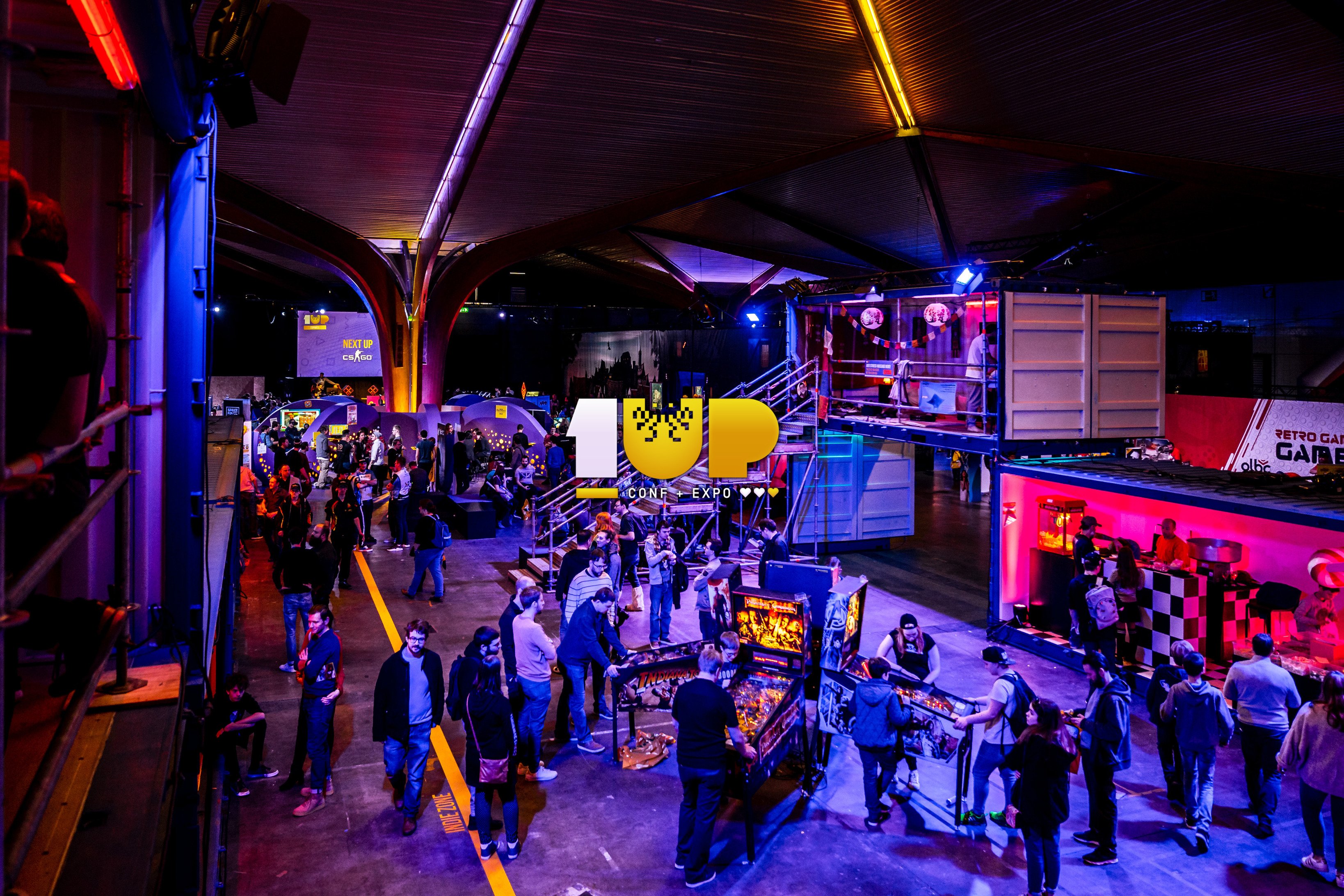