I’m not the biggest sport game player but I do enjoy the game of football every so often. I used to be a big player of the NCAA football series until that was shelved several years ago and since haven’t played much as I’m not into Madden really. Still when I saw that Digital Dreams Entertainment was working on a different type of football game I took notice of it. Mutant Football League is their new title and is actually a successor of sorts to the Mutant League Football game that was released back in the early 90s. If you’ve ever wanted a sequel to that classic game then you might want to take notice of this one. Now this game was actually released on the PlayStation 4 and Xbox One digitally last year but has recently been released at retail as Mutant Football League: Dynasty Edition. This version features brand new content and also released on the Nintendo Switch if you want to check it out there. Just like the classic title this is based around, Mutant Football League makes fun of the actual NFL football game. There are 25 teams in total in the game and all of their names are loosely based on actual NFL teams but are usually funnier. The same goes for the players on the teams as well. While I don’t play Madden I am aware of a ton of players still since I watch college football and many of them are now playing in the pros. I got a good laugh out of a lot of the names here. For example for teams you might have the Nuked London Hatriots (based on the New England Patriots) or the Kansas City Creeps (Kansas City Chiefs).

One of the big new additions to this version is the brand new single player Dynasty Mode which is a lot like a Franchise mode that you’d find in other sport games. This lets you pick a team and work to build them up with the goal being to win the Mayhem Bowl within three years. You’ll struggle early as your players start out pretty weak but by earning XP you can increase their individual stats to build a better team. You can also trade and sign new players using your team’s budget. This mode has a ton of depth and is a welcome addition to this version that adds a ton of value. Outside of Dynasty Mode you have other modes such as Play Now, online matches, versus and playoff mode. I played a few matches online for this review and it played pretty smoothly for me. Another nice touch about the online is that if you are playing a game against the CPU a notification will actually pop up letting you know that another player is searching for someone to play with. This makes it easy to jump into an online match quickly and was much appreciated. As far as the gameplay if you’ve played games like NFL Blitz you’ll kind of get the idea. It’s 7v7 action but everything here is more violent and vulgar as you have orcs, aliens, werewolves and more who aren’t just out to win but also to kill each other. The werewolves and demons are actually new races to this version of the game so that’s part of the brand new content. The stadiums in the game are great too and factor into the gameplay as each one is full of hazards that you’ll need to be aware of. These range from things like mines and spikes all the way to giant worms that will eat the players. Much like the actual game of football having a good strategy is key and there are many ways to do that here. One fun thing to use is Dirty Tricks which are unique to each team. For instance bribing the refs is actually something you can do in this game and not just accuse the other team of doing like some people do in real life football. Others let you throw bombs, get the jump on an enemy QB before the snap and more. Don’t worry about them breaking the game too much though as you are limited to only use one during each half of the game. If there is one area I found a little lacking in the gameplay it’s the lack of plays that you have at your disposal. I would’ve liked to see a bigger variety but what is here is OK. Another big part of any football game is the commentary and like the rest of the game the commentary here is over the top. Tim Kitzrow is a name you might be familiar with as he was in both NFL Blitz and NBA Jam back in the day. His delivery is great but again not for young ears. There is a ton of vulgar language and I mean a ton. I enjoyed it for awhile but the same lines started to pop up and it actually started getting a little annoying.  The visuals in the game are decent but certain areas do seem to appear a little muddy. Yes this isn’t on the scope of a Madden game but I do feel like a little more detailed work could’ve been put into it.  All of the enemy races and stadiums do have a unique look and design to them to help set them apart though. The framerate during the games seemed to run pretty smooth though so performance wasn’t an issue. If you’re after the trophies this is still the same base list as the digital release last year but it does add five new trophies in the Dynasty Mode bringing the total to 17.

Despite a few issues my overall time with Mutant Football League: Dynasty Edition was quite enjoyable. Having my team beat down the opposing players on my way to scoring touchdowns never got old and building my team up from nothing to a dominating force in the new Dynasty Mode was satisfying. If you want a more fun, arcade style football game to play I feel pretty confident that you’ll like what Mutant Football League has to offer.

Mutant Football League: Dynasty Edition is out now on PlayStation 4, Xbox One, Nintendo Switch, and PC. Reviewed on a PS4 Pro. Retail Review copy provided by the publisher. 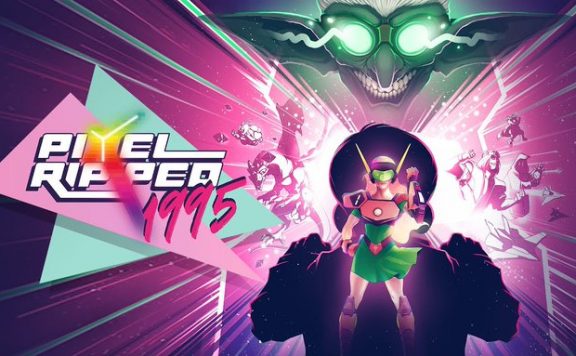 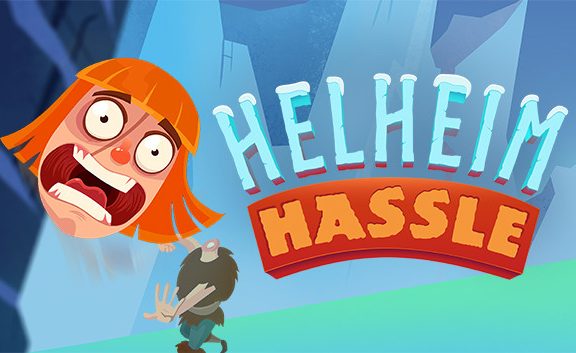