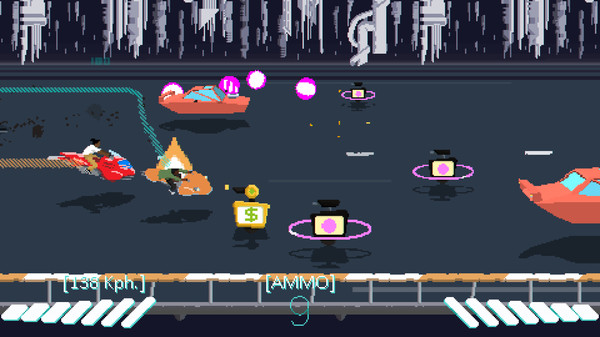 Akupara Games and Oscar Brittain are putting the finishing touches on their upcoming game Desert Child which is releasing very soon. The hoverbike racing adventure game will be arriving on the PlayStation 4, Nintendo Switch, and PC on December 11 and on Xbox One on December 12. The game will be available on digital stores for $11.99. Check out the new trailer below and read on for more details on the game.

In Desert Child you are broke, but talented, hoverbike racer who needs to find a way off Earth to get to Mars to compete in the Grand Prix, the greatest race in the universe. Explore a vibrant pixel-art solar system in this stylized racing adventure flavored with colorful sidequests, fierce hoverbike competitions, and a chill, lo-fi hip-hop soundtrack, all developed by solo developer, Oscar Brittain. 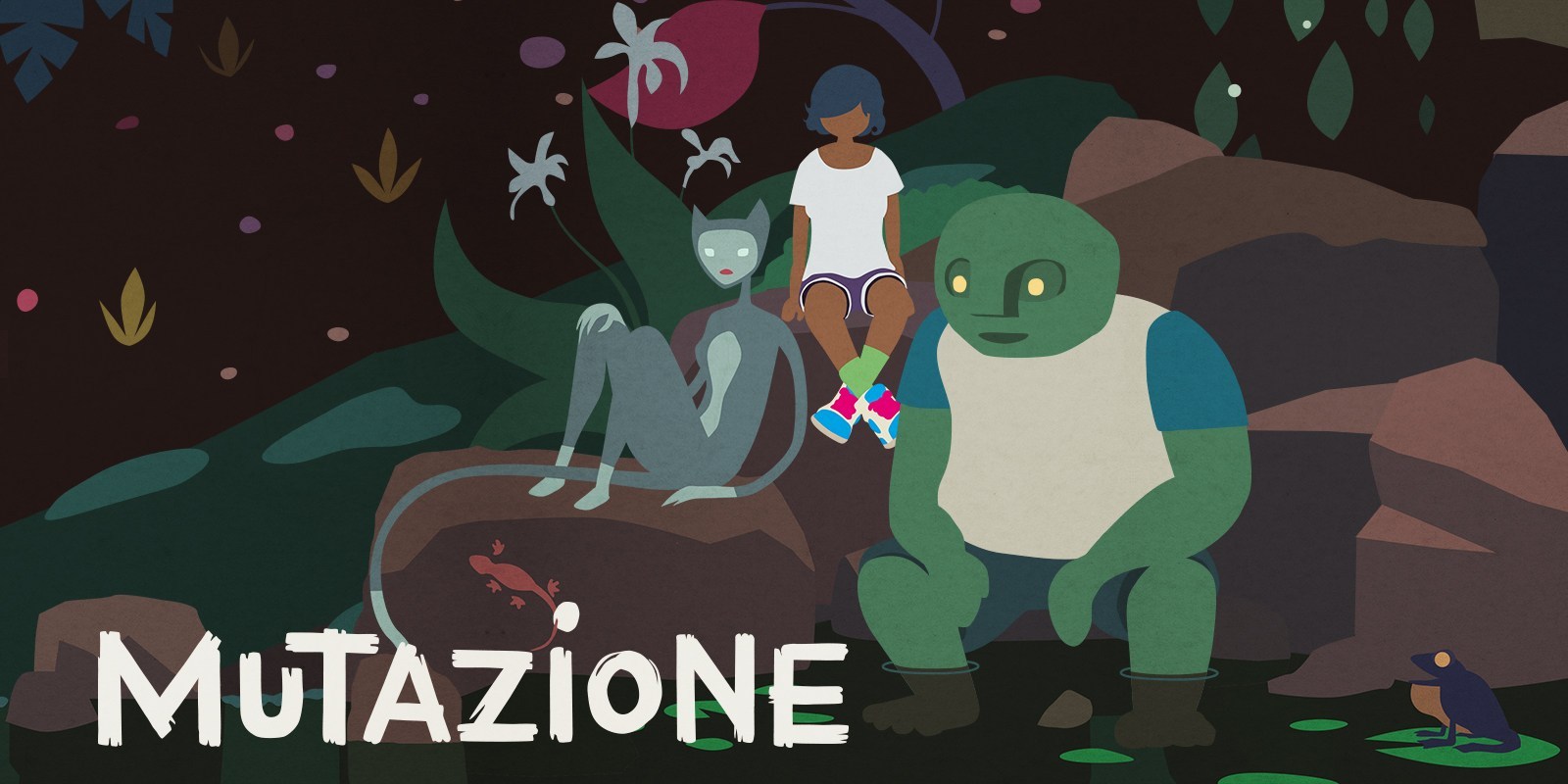