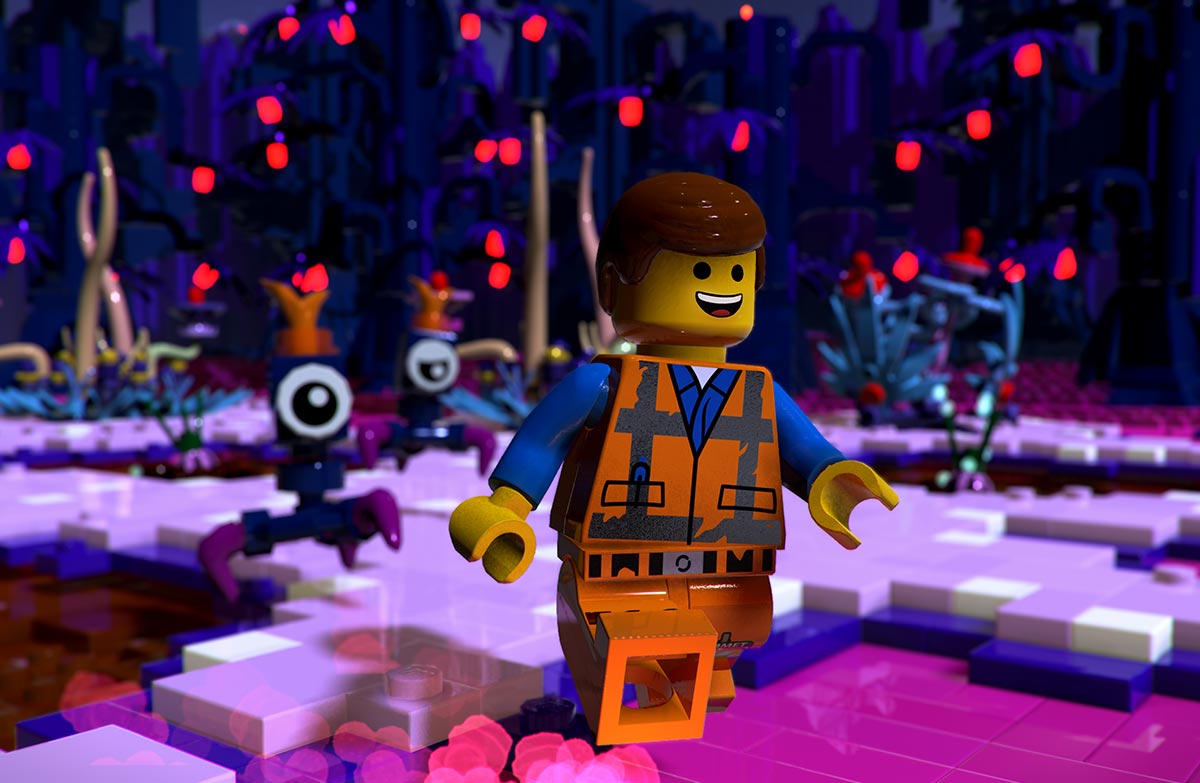 Warner Bros. Interactive, TT Games, and The LEGO Group have announced that they will be releasing The LEGO Movie 2 Videogame in 2019.

The game is inspired by the movie sequel from Warner Bros. Pictures. The game will launch on Nintendo Switch, PlayStation 4, Xbox One, and PC in 2019 alongside the movie and a collection of building sets. You can read more about the game below.

Based on events from The LEGO® Movie 2: The Second Part, alien invaders have left Bricksburg in ruins! It is now up to Emmet, Lucy and a host of heroic characters to go beyond their world and save their friends from the strange inhabitants of the Systar System. “Packed with fan-favourite and exciting new characters, mysterious locations and action from both the sequel and the original blockbuster The LEGO® Movie, The LEGO® Movie 2 Videogame is a wild adventure for kids to explore,” said Arthur Parsons, Head of Design, TT Games Studios.