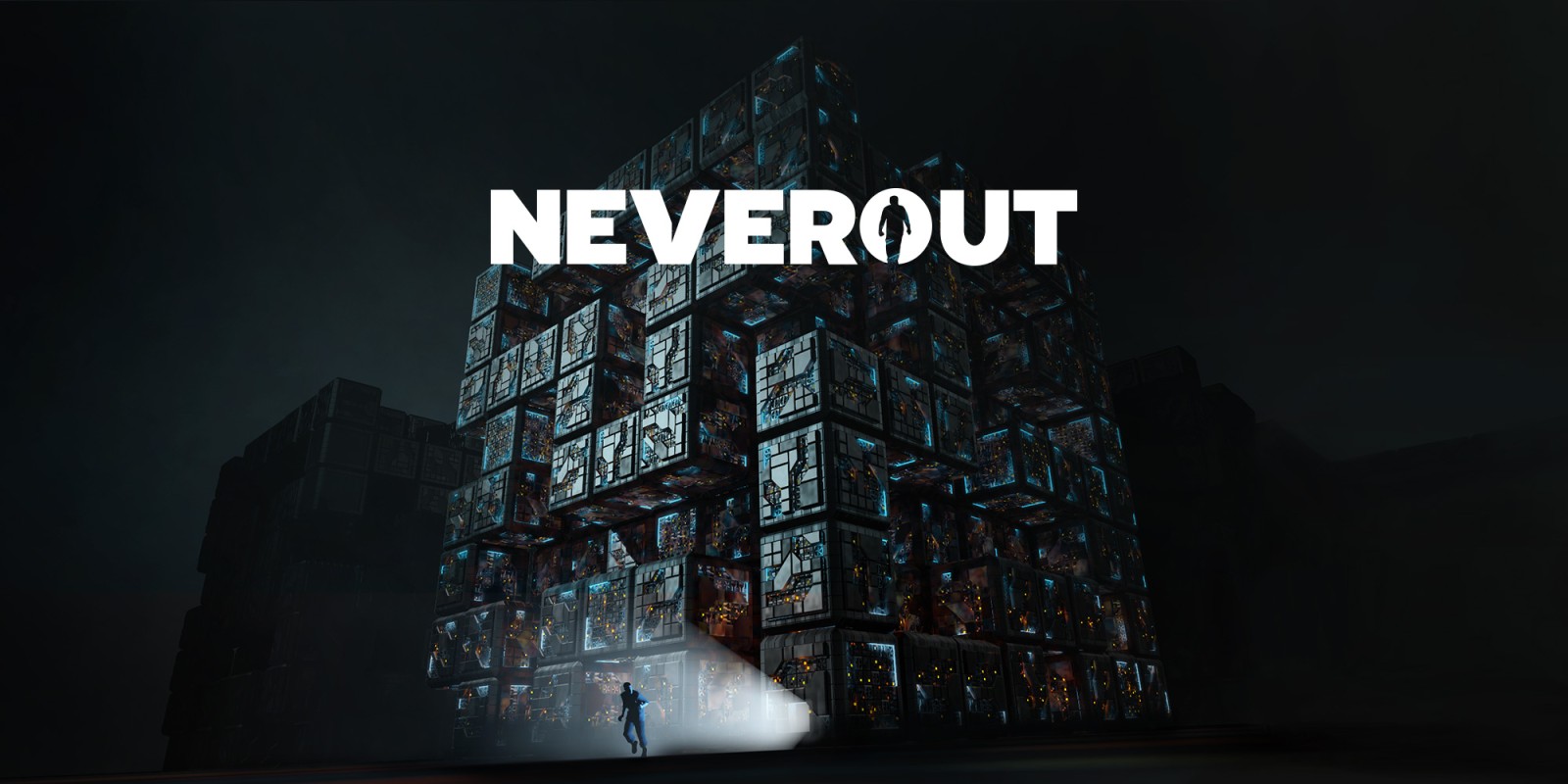 Neverout is a new puzzle game from GameDust that released a little while back on the PC but has now made its way to the PlayStation 4 and PlayStation VR. It’s a game about trying to figure out how to escape the room you are in which is a concept we’ve seen in other movies and games for awhile now. Wondering if you should add this puzzler to your PlayStation library? Let’s discuss. First off, you can play Neverout either on the PlayStation 4 or in PlayStation VR. The choice is up to you but for this review I mainly played it while wearing my VR headset as I found it to be more immersive that way. If you decide to play it on the TV and you have a PS4 Pro, the game does support a 4K resolution which is nice. The game also supports both the Dualshock 4 and one PlayStation Move controller but I mainly played using the Dualshock 4.

Now one of the things I really enjoy in videogames are the stories of games but sadly Neverout really has no story whatsoever. Instead it focuses on just being a pure puzzle game which is fine.  In Neverout, you can only move in one direction and one square at a time. Things get a little bit different when you run into a wall. Once you do this you then proceed to move up the wall as the room rotates and that wall is now the floor. This then can cause things in the room to shift and move such as blocks and such. Much like any good puzzle game things start off pretty simple allowing you to come to grips with what you should be doing. As you progress more mechanics are introduced so as teleporters, spikes, large blocks, magnets and more. Your main goal is to just get to the exit spot on each stage where you will then be dropped into the next level. Thankfully if you mess up by dying or something the level quickly reloads and you are able to start over. Neverout can be had for just $8 and for that price I think you get quite a lot of content here. There are over 60 levels in all which took me several hours to finish. The art style in the game looks alright but most of the stages are dark and lack really any color. Lighting in the game looks great though and the game overall looks a lot better than what the screenshots here will lead you to believe. Along with the lack of a story there also isn’t much here in terms of music or audio. There are a few things that make some noises but it isn’t much to speak of. I just want to mention again that while there is nothing wrong with focusing on being a pure puzzler, having any kind of story might’ve helped this game stand out a bit more. Many other puzzlers are made more memorable because of their story such as titles like Portal, Statik, Q.U.B.E. 2 and more.

Once you finish the game there isn’t a lot of reason to replay it but if you somehow missed any of the trophies that could be a reason to return. There is no Platinum here sadly but there are over a dozen trophies for completing all of the levels, dying in certain ways, and moving so many squares in the levels. Having said all of that, Neverout is probably well worth checking out for any puzzle fans out there. Again for a price of less than $10 you are getting a ton of puzzle rooms to solve and they will challenge you to think. Despite the lack of a story it’s still hard to not recommend it. It’s a more immersive experience if you play it in PlayStation VR but if you don’t own one it’s worth playing on the TV as well. If you’ve got a few dollars and are in the mood for something new to test your brain with give Neverout a shot.

*Neverout is out now on PlayStation 4 and PlayStation VR. Reviewed on a PS4 Pro. Review copy provided by the publisher. See this review and all of our VR reviews on vrgamecritic.com