If you’ve been wanting a reason to jump back into Arkane Studios most recent game Prey you’ll soon have one. Arkane and Bethesda have announced that owners of the Prey DLC, Mooncrash, will get access to a new multiplayer mode in a free update coming on December 11.

Typhon Hunter is the mode and is a tense game of hide and seek between one survivor and five other players who play as mimics and can hide in plain sight. It will also have VR support on both PC and PlayStation 4 where you can play Typhon Hunter or Transtar VR which is a new single player mode. You can read more details on the update below.

Typhon Hunter is a lethal game of hide-and-seek between a single survivor (Morgan Yu) and five other players who stalk, hunt, and hide in plain sight as shape-shifting Mimic aliens. Every object is a potential enemy. Will Morgan or the Mimics prevail?

Each round kicks off with a brief prep period for the Mimic players, during which they can scope out potential hiding spots and plan ambushes. After that, the hunt is on. Morgan’s goal is to hunt down all five Mimics with a Wrench or Pistol before the time is up. The Mimics can do their best to stay hidden and wait it out – or they can try to take Morgan down. The latter is a high-risk strategy, as Morgan can respawn after a death timer, but the Mimics only have one life. It’s a tense game of cat-and-mouse… where the mice can turn into toilet-paper rolls or garbage cans that can kill you. But if Morgan can manage to find and kill all Mimics before time expires, the round is his. 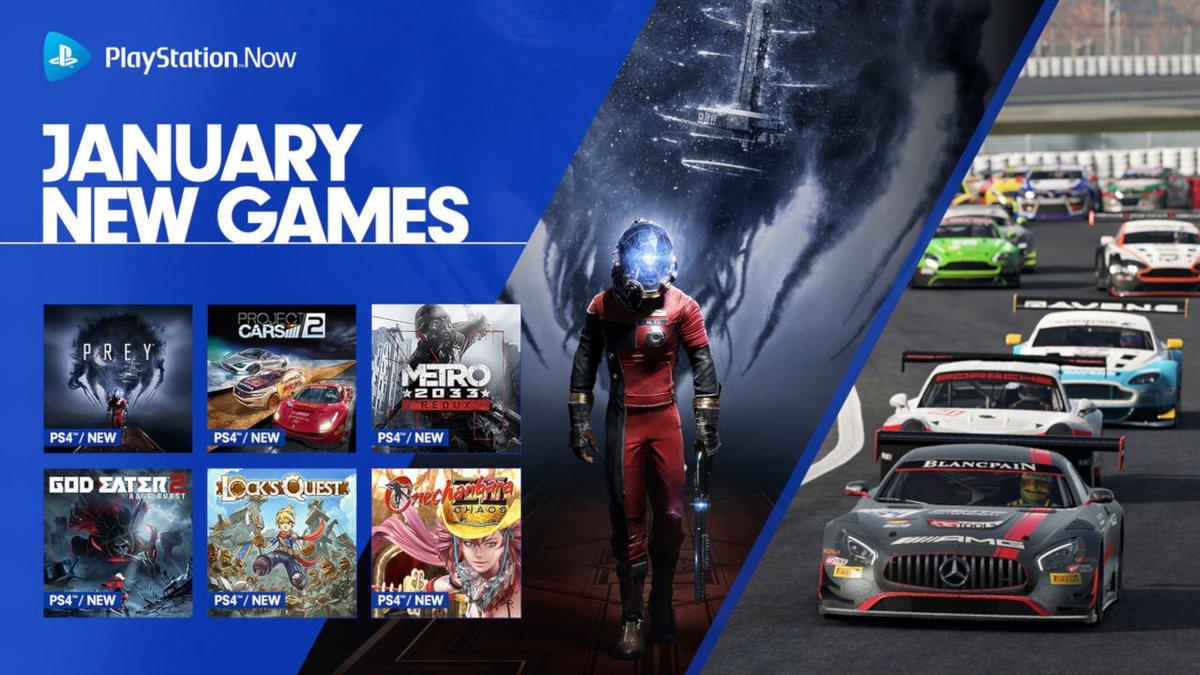