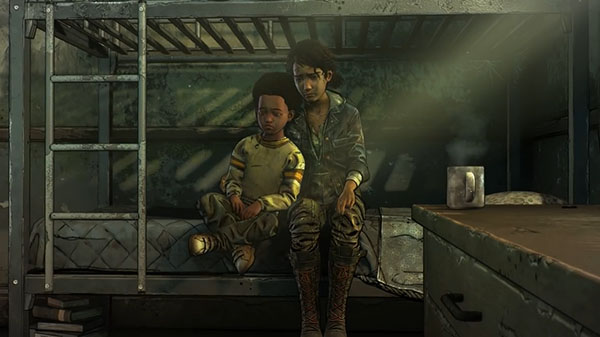 The Kinda Funny Games Showcase had a ton of game announcements today but the final one to close the show was a very special one. The Walking Dead: The Telltale Series – The Final Season closed out the show by giving us a release date for Episode 3 “Broken Toys.” The third episode will be available on PlayStation 4, Xbox One, PC, and Nintendo Switch on January 15, 2019.

For those who had bought the season pass or wanted to see how Clementine’s journey ended, it seemed hope was lost after Telltale Games closed their doors. Thankfully, Skybound Games came to the rescue by hiring quite a few of the team members who were laid off to work on the final two episodes and give the fans closure. You can check out that trailer below.

0 0
Previous ArticleProject Judge Renamed as Judgement, Launches in the West Summer 2019Next ArticleFalcon Age New Gameplay Trailer Revealed, Out on PS4 and PSVR in 2019 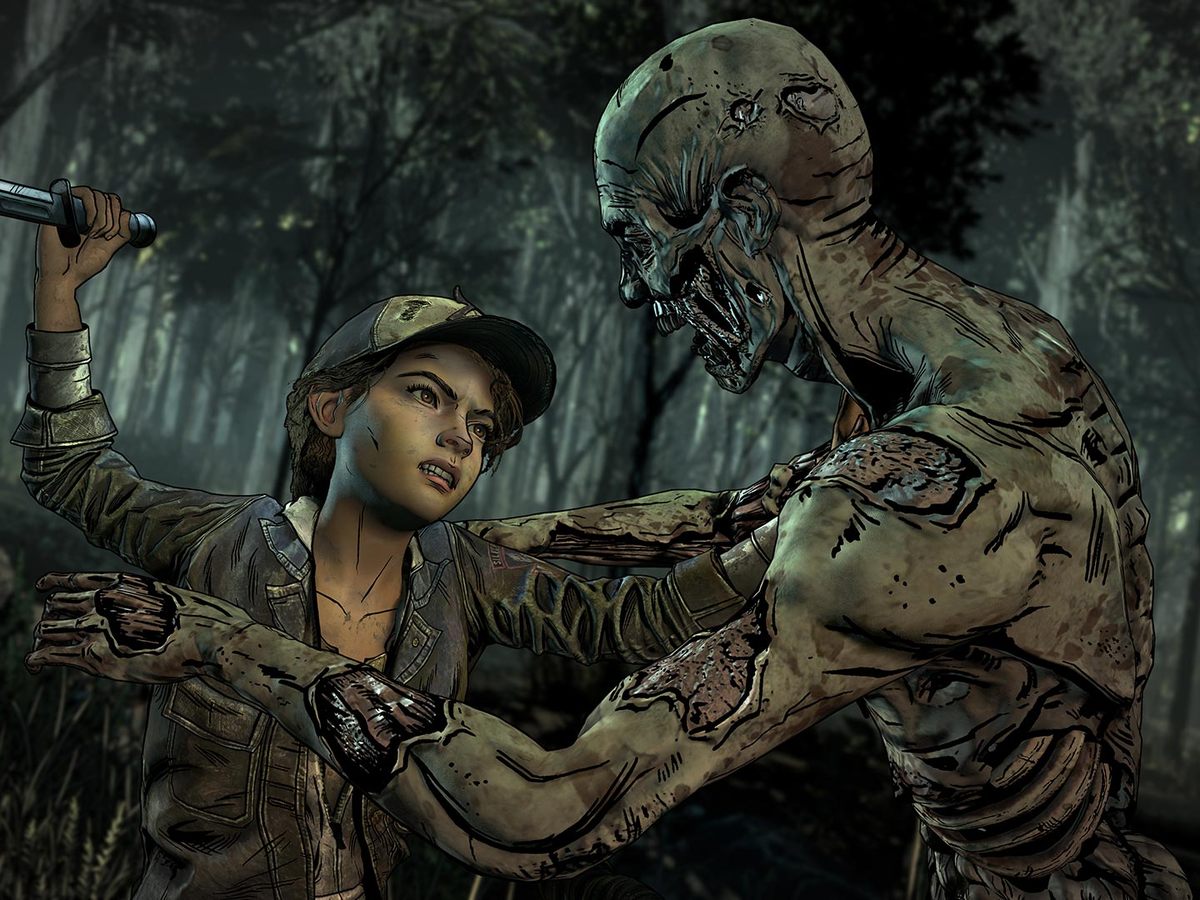