Aaero is an on-rails shooter that injects you with shots of pure adrenaline while you shoot at targets to the rhythm of its amazing Bass-tracks. The Nintendo Switch version has only just released and instead of having to buy all the DLC seperately, they bundled everything together into one “Complete Edition”

You can read my previous review here and as the game has not changed that much, my score hasn’t either.

There are, however, some differences tied to the hardware, so I’ll cover those first:

but as I stated: these are all things tied to the hardware, so I can’t hold it in favor or against the game itself, just thought it would be useful to list for people who are still on the fence about which version to get.

Back to the review:

It’s strange that I seem to be drawn to rhythm games at all, as I usually find myself to be less than stellar at playing them. Being good at a game is no requirement for enjoying it, and Aaero is proof of that. I’ve not even managed to beat the higher difficulties, but I keep coming back to it.

Aaero is a visually stunning piece of interactive art. The style fits the game perfectly and the use of bright neon colours in contrast to the mostly dark levels is just pleasing to watch. I have a Philips Ambilight TV and seeing my wall light up in sync to the music and level progression was an absolute thrill (when plating in docked mode obviously) I previously used to play games while using my TV’s speakers but boy am I glad I learned to appreciate the use of headphones in the meantime as the soundtrack used here is one that sent shivers down my spine. (Though I did feel tempted to take them off as to let my wife enjoy the music with me while I play through the game). If you happen to have a SUBPAC, this is also BY FAR the best game to experience the subwoofer effect with.

I’m not the biggest music fan in the world but Aaero got me to discover some new gems that I will now listen to when walking to work. One chief example of that is Outsiders, by Muzzy (previously a DLC track)

The main game has 15 different songs and as many levels to play through. The DLC that comes included in this version adds 6 tracks onto that. I first feared that you had to unlock each new song by performing well in the previous level but there is a Chill Out option available from the start that lets you enjoy all levels without the stress of dying. As for the Normal mode: you’ll have to unlock a certain amount of stars (awarded to you based on score) before you’re allowed to progress through this difficulty. Even the normal mode gave me something of a challenge though, as you can only make 3 mistakes and you’re dead. There is also a ribbon present on each level that gives you a score multiplier if you stay on it. If you do, you’re guaranteed to take the ideal path on a level. If you don’t you will even lose a life. Just know that getting a 100% ribbon accuracy rating is hard to pull off as your ship doesn’t just snap to it and there are some sharp zigs or bumps that you’ll have to accommodate for. The controls are very sensitive, so constant focus is required. Failing to stay on the ribbon also makes the audio track fade away so it’s in your best interest to snort that white line like the pure gaming-coke it is. (NOTE: I found that my ribbon accuracy was lower on the Switch than on Xbox One, the joycon quality is to blame here though…)

So where does the shooting action come in? Along your path to the end of the track you’ll have some enemies popping in, these can be “painted” by hovering over them with the Right Analog stick and shooting a homing missile at them with the Right Trigger. You can paint up to 8 targets and you generally want to aim and shoot as fast as possible. (if you’re going for the high score, you may actually want to wait until you can fire to the beat) Not only will this give you a better score, it will also help you survive against enemies with homing missiles of their own and they’re the most common way to perish in Aaero. Spread across the levels you’ll also find 130 hidden targets to hit. Getting them all will give you yet another boost in score and also unlock some achievements. Oh, you want to see him in action? I got you covered:

In the end, if you get frustrated from not managing to beat a level, you’ll only have yourself to blame though. One thing I always wanted was to have a 2 player option and with th Switch this actually comes built in, if unintended: one played can move around and stay on the ribbon, another player can focus on shooting the targets with the 2nd joycon.

Aaero is an amazing experience with one of the best soundtracks I ever had the joy to listen to. It’s genuinely fun to play and the songs will stick with me for weeks to come. It’s a brilliant work of audio-visual art and my only complaint is there aren’t even more tracks to enjoy. The DLC added a bunch of value for me, with some of the better tracks to enjoy, but the fact this means there are no more updates under way saddens me 🙁 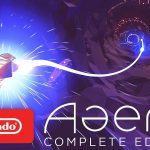 1 0
Previous ArticlePlayStation Plus vs. Games With Gold – Which Is Better? January 2019 EditionNext ArticleInterview With Ojiro Fumoto – Developer Of Downwell 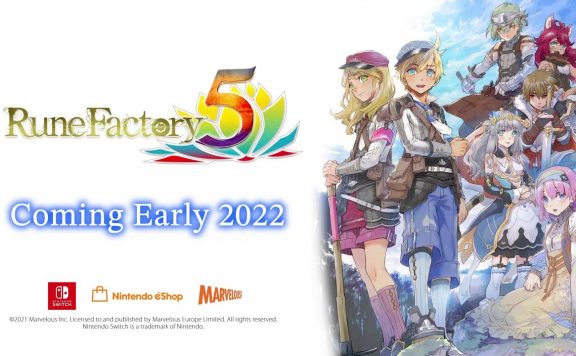 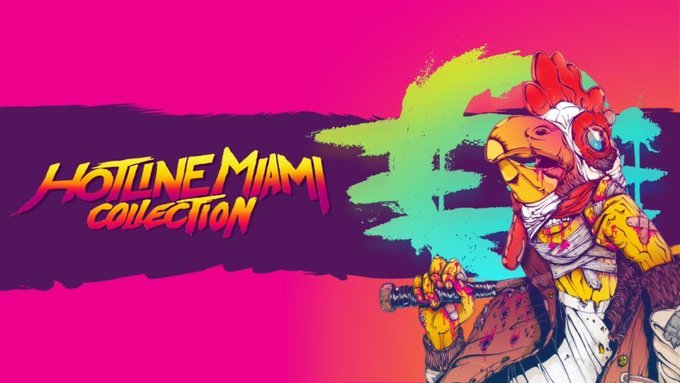