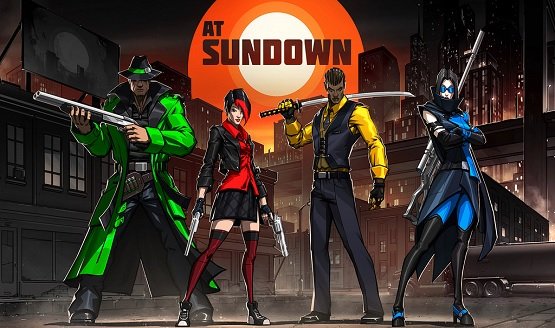 Independent game publisher Versus Evil and indie developer Mild Beast Games are preparing to release their new game At Sundown: Shots In The Dark very soon on consoles. The top down stealth-based arena shooter will release on the PlayStation 4, Xbox One, and Nintendo Switch on January 22.

The game released already on PC and has been pretty popular. The game has a ton of options including 17 weapons & power-ups, 18 maps, 9 game modes and team variations of those modes. You can read more about the game below.

At Sundown: Shots in the Dark is a top down stealth-based arena shooter in which up to 4 players compete in online and local deathmatch games. Players are under the cover of complete darkness and can only see themselves and be seen by their opponents when they shoot, dash or walk into or trigger a light source. 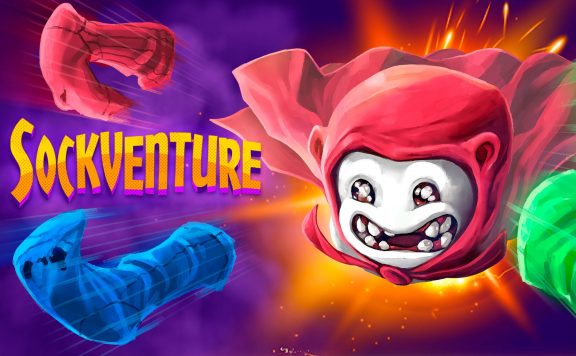