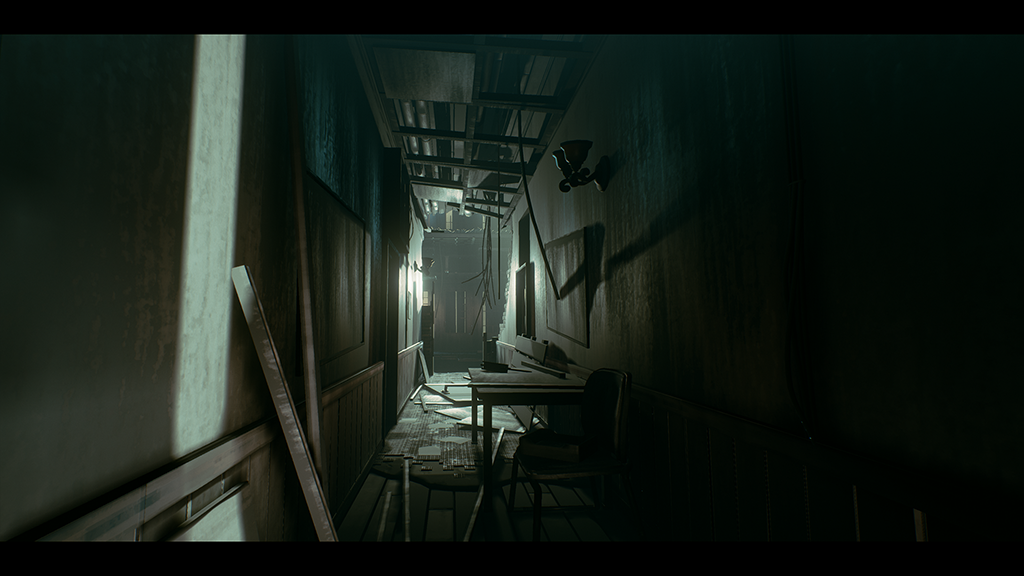 White Paper Games has announced today that they are once again having to delay their upcoming game The Occupation. The game was supposed to release on February 5 but will no release on March 5. This is the second time the game has been pushed back following its delay from the original release date of October 2018.

We've finally been able to lock the release date of The Occupation to 5th March, 2019. We've had to wait a little longer to get organised on all the platforms but we've had the green light so we should be able to share our last 4 years of work with you VERY soon. pic.twitter.com/MFwTBXndnA

If you want to know more about The Occupation you can read about it below.