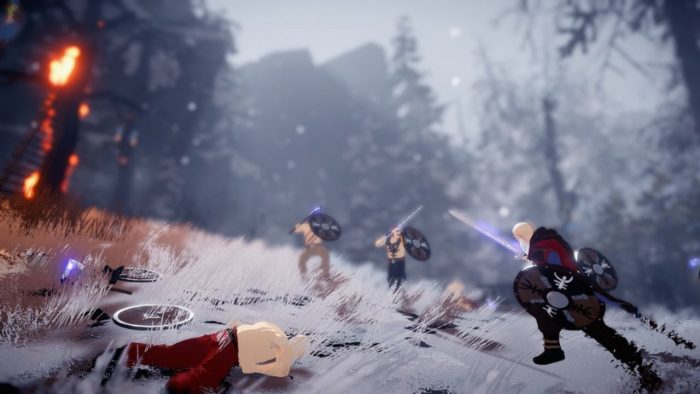 Publisher EuroVideo and developer Zaxis Games have announced that their Norse comic action adventure game Fimbul will be released on February 28. The game will be available at retail and digitally for PlayStation 4, Nintendo Switch, and PC and digitally only on Xbox One.

Fimbulwinter, the prelude to the end of the world known as Ragnarök, has begun. Elder berserker Kveldulver found death when bandits raided his village, killing him in the process. But the Norns, goddesses of fate and destiny, have other plans for Kveldulver. The goddesses resurrect Kveldulver before sending him on a bloody quest to eradicate the Jotun giants and avert the apocalypse.

Told in a gripping comicbook style, Kveldulver’s story will depend on player decisions, with numerous narrative branches to uncover. As the Norns are the goddesses who spin the threads of fate, they have imbued Kveldulver with the power to go back to pivotal moments in his journey and explore different outcomes.

Throughout his legendary adventure, Kveldulver will meet a large cast of characters, some friend, some foe. Of these enemies, select few must be defeated in battle before Kveldulver can decide their fate.

Kveldulver will also find both stories detailing the world around him and ways to improve his fighting skill. Certain items, weapons and talents enhance the old warrior’s abilities. He’ll need them all to overcome deadly warriors, horrific monsters, and gigantic Jotun alike. Combat is simple to learn, but as players explore the ways of the battlefield, they’ll discover nuances that will prove essential during awe-inspiring boss battles. 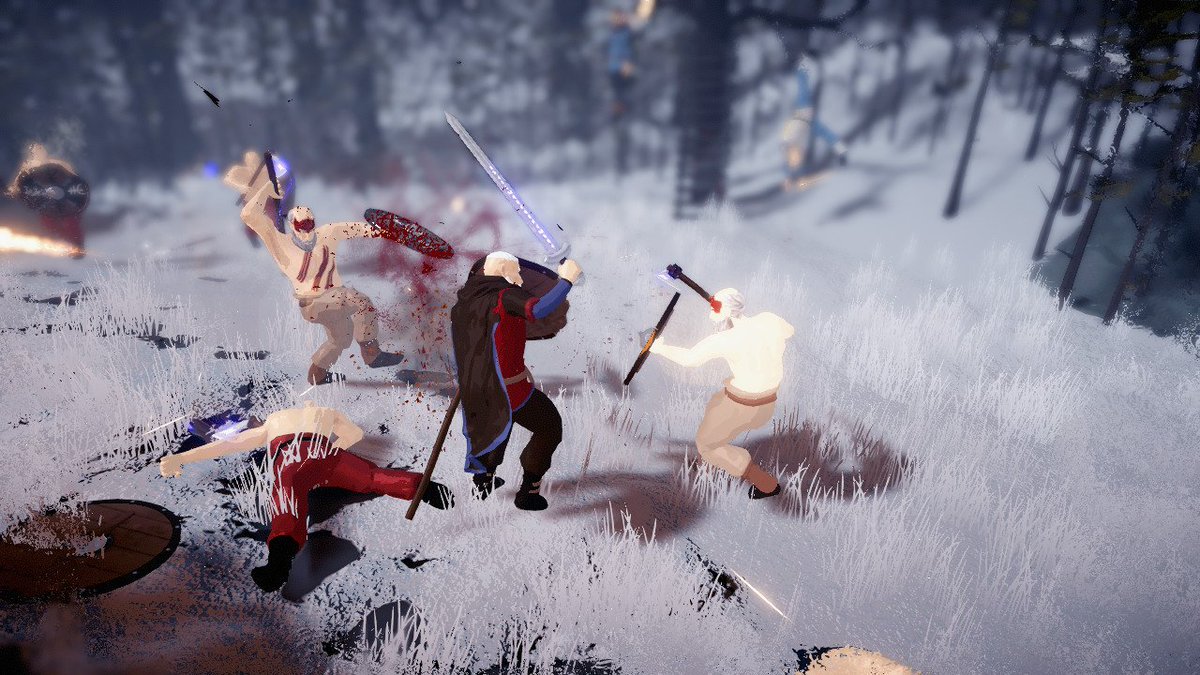