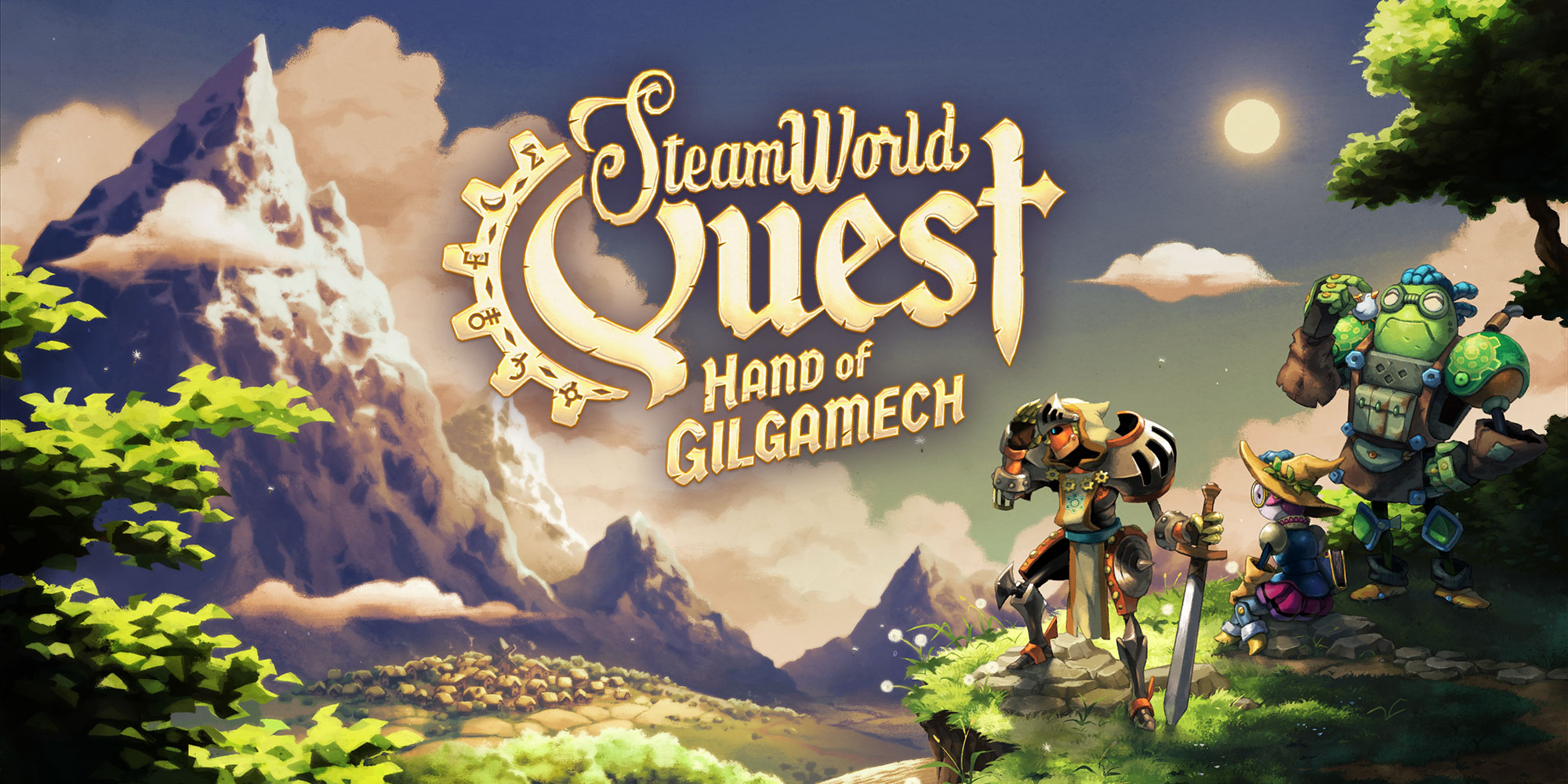 Image & Form Games have announced a brand new game in their SteamWorld Universe and this one is called SteamWorld Quest: Hand of Gilgamech.

It’s a turn-based role-playing card game that will launch first on the Nintendo Switch sometime in 2019. Other platforms will likely be announced later. Check out the first trailer and read more about the game below.

Triumph over evil with the hand you’re dealt!

SteamWorld Quest: Hand of Gilgamech is the roleplaying card game you’ve been waiting for! Lead a party of aspiring heroes through a beautifully hand-drawn world and intense battles using only your wits and a handful of cards. Take on whatever threat comes your way by crafting your own deck choosing from over 100 unique punch-cards!

What awaits you is a luscious treasure chest filled with gold, dragons, vivid worlds, magic, knights in shining armor as well as XP, turn-based battles and all that good RPG stuff! The game’s humorous mix of traditional fantasy and steampunk robots makes for an unforgettable experience with lots of laughs. 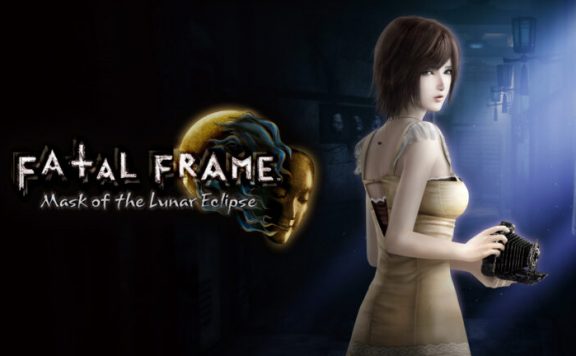