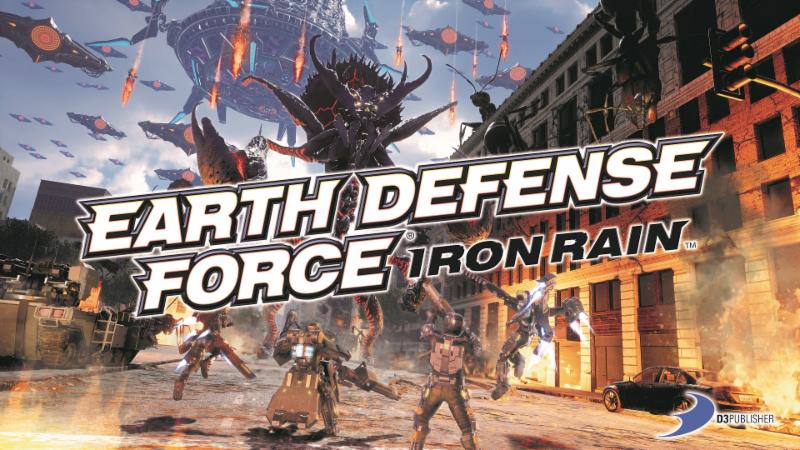 D3 Publisher and developer Yuke’s have announced that the next chapter in their Earth Defense Force franchise, Earth Defense Force: Iron Rain, will launch worldwide on April 11. The game will be available exclusively on the PlayStation 4. 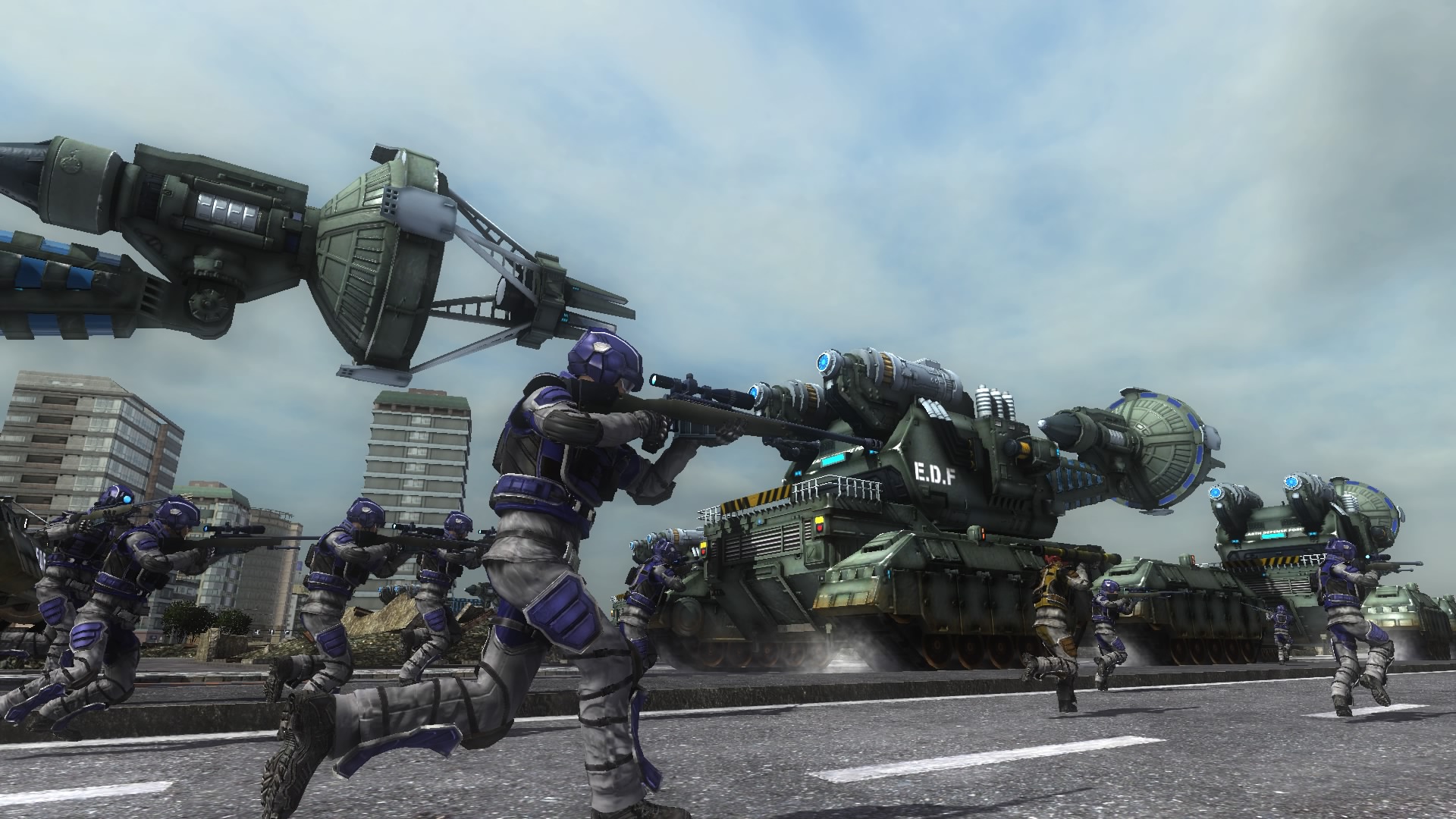 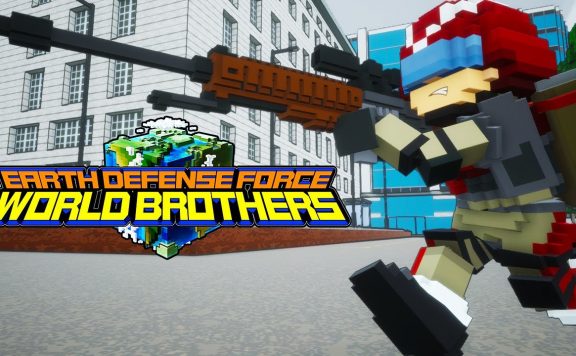