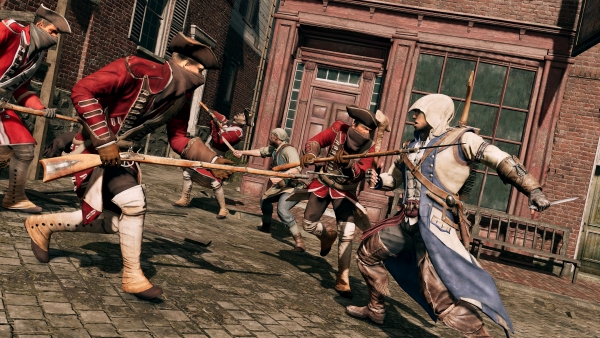 Ubisoft has announced that Assassin’s Creed III Remastered will be launching on PlayStation 4, Xbox One, and PC on March 29.

The game will be sold at retail standalone for $39.99. It is also included in the Assassin’s Creed Odyssey Season Pass so if you own that on either of the three systems you will be able to download this as part of it.

The remastered version includes Assassin’s Creed III, all of the DLC for it, and Assassin’s Creed III: Liberation. All of them will feature 4K and HDR support on the PS4 Pro, Xbox One X, and PC as well as better textures, new lighting, and other enhancements. You can read all about it below.

Assassin’s Creed III Remastered will feature 4K and HDR on PlayStation 4 Pro, Xbox One X, and Windows PC, as well as higher resolution textures, a new graphics engine, and several other graphical enhancements. Gameplay mechanics and ergonomics have also been improved.

0 0
Previous ArticleXING: The Land Beyond Launches on PS4 and PSVR February 12Next ArticleThe Developers are Done Screwing Up as Move or Die Will Finally Launch on PlayStation 4 on March 5 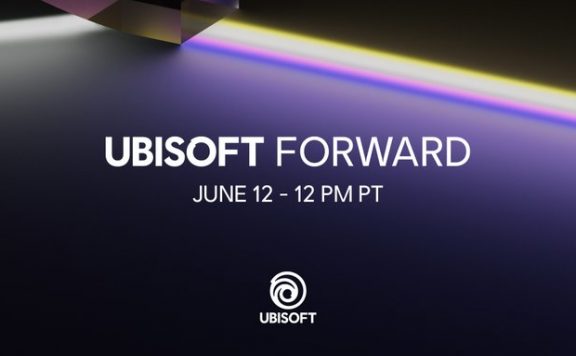 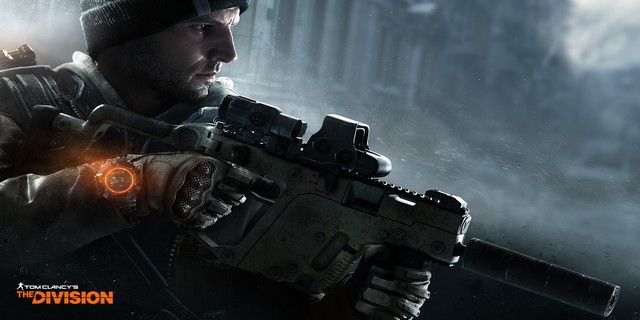 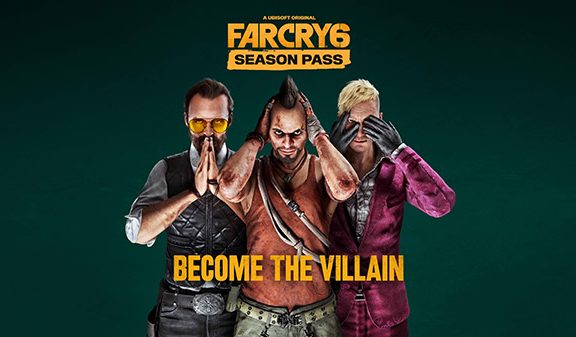