We’re at the middle point of the month which means we just learned which games will be leaving the Xbox Game Pass service at the end of February.

If you had plans to play any of the following ten games you had better act quick as they will be gone in just a couple weeks. The titles leaving Xbox Game Pass this month are: 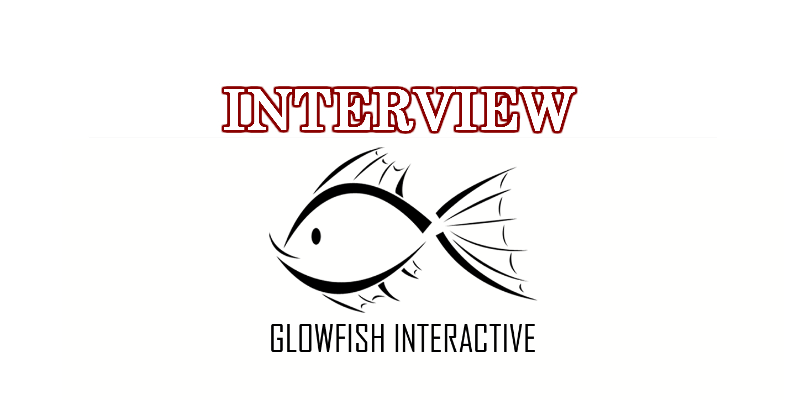