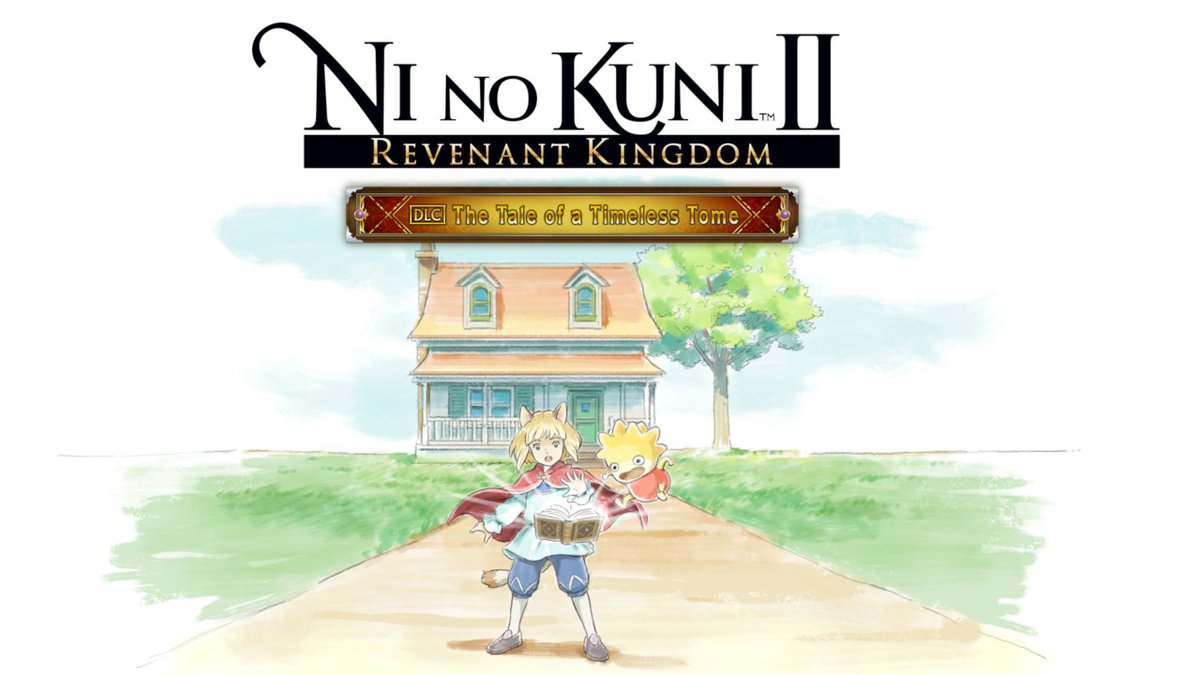 Publisher Bandai Namco and developer Level-5 have announced that the second large DLC pack for Ni no Kuni II: Revenant Kingdom will be launching very soon.

The pack titled “The Tale of the Timeless Tome” will be available March 19 on PlayStation 4 and PC. If you own the Season Pass for the game it will be free to download for you. You can read all about the DLC below.

The truth of the world where the “taintedness” that corrupted the kings of Ni no Kuni lurks will be revealed on this new adventure!

Here, we will introduce some of the second large-scale downloadable content’s new elements, including new episodes that delve into the pasts of the main characters, new Martial Methods, and a new arena called “Pandora Night.”

■ Companion: The Rabbit-Faced Key Character of this Story

Evan, who heard rumors of a mysterious rabbit you can meet in a dream by staying at the inn, promptly makes his way to the Dreaming Chamomile Inn in Goldpaw.

When he wakes up, he’s in a dream…!? There, he meets a suspicious, tuxedo-wearing, rabbit-faced character who calls himself Evan’s “Conductor.”

What is the goal of this “Conductor” who holds the key to the story…?

Those who played Ni no Kuni: Wrath of the White Witch may remember this rabbit. What does he have to do with Evan and the others in Ni no Kuni II: Revenant Kingdom? Look forward to more information in a future update!

■ New Character Episodes: The Pasts of Each Character Come to Light

Aranella sitting at a grave…? A happy-looking Nerea…? And Leander by her side…? Previously unseen scenarios that touch upon the main characters’ pasts will unfold!

What kind of power lies within the new Martial Methods being added this time?

“Solosseum Slog” is a battle arena where you can challenge consecutive battles of the highest difficulty. These are time attack-style battles that reward you based on your clear time. 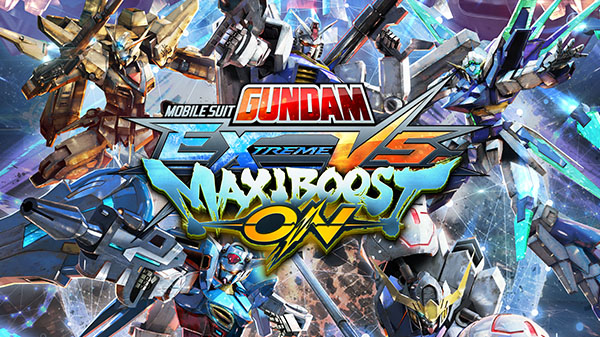 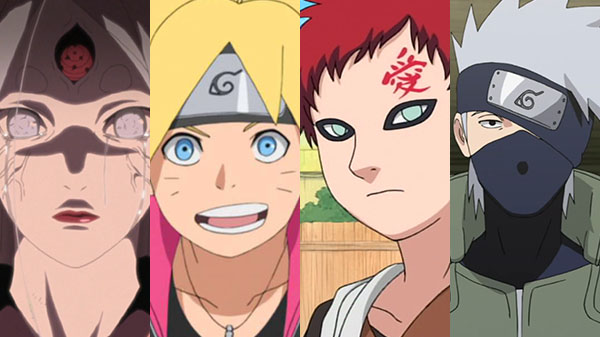