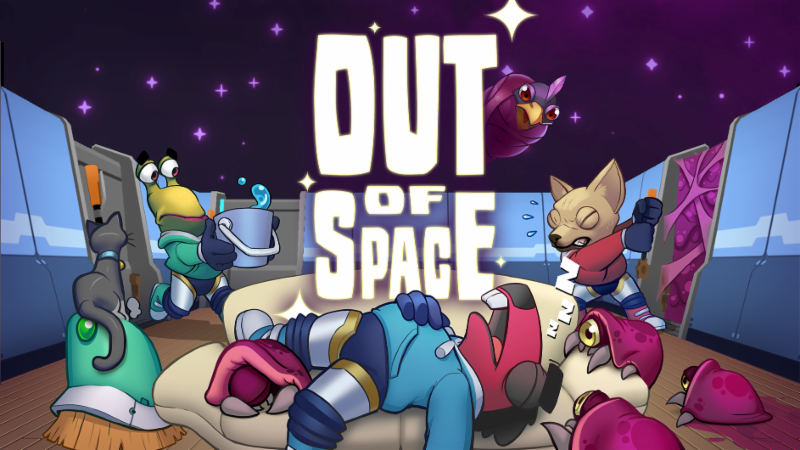 Behold Studios has announced that their next game is called Out of Space and will launch this Fall.

Behold Studios is the same team that brought us games such as Chroma Squad and Knights of Pen and Paper. Out of Space is a cooperative multiplayer sim where players will have to work together with their roommates to maintain a dream home..in space. You’ll have to decide who will manage different tasks like taking out trash, doing dishes, and more. Out of Space can be played with up to 4 players either locally or online. It will launch this Fall on PlayStation 4, Xbox One, Nintendo Switch, and PC.

Features include:
Tags: Behold Studio, Out of Space