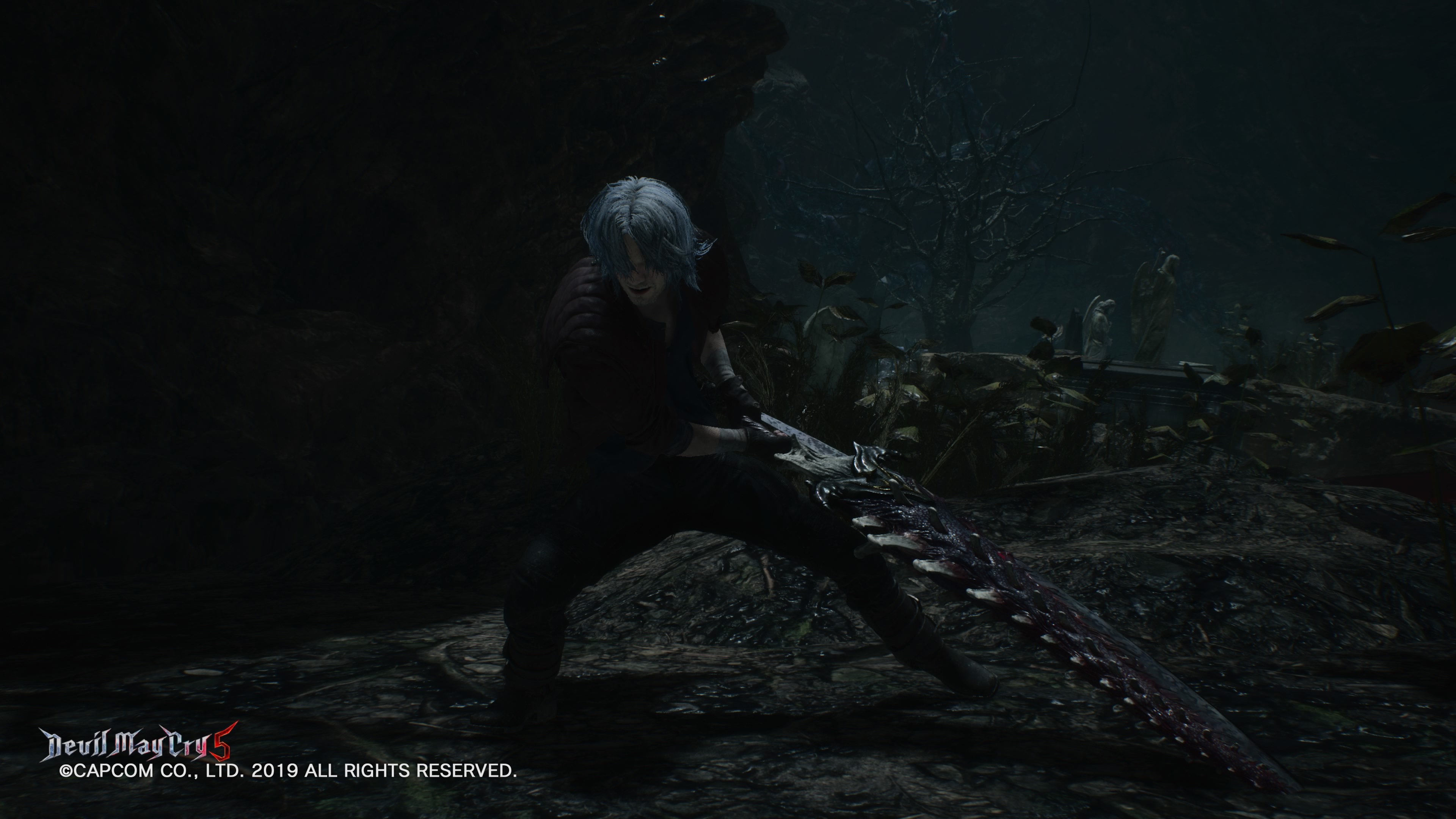 You may have finished Devil May Cry 5 by now but did you know that Dante has a secret weapon in the game that you can unlock? That’s right there is a secret rocket launcher that you can get as Dante and I’m not talking about the one you are given in the story.

The Kalina Ann is Lady’s rocket launcher that has been in the franchise and in Devil May Cry 5 Dante is given it by Nico at one point in the game. However, you can actually get it much earlier in the game first or go back later on and get it after you get the first one in order to dual wield the powerful rocket launcher. It’s absolutely worth grabbing as the Dual Kalina Ann has its own upgrades and moves. Here’s how to get it. Go to this area of Mission 11

You’ll want to start by loading up Mission 11 in the game and proceed to the part where you have to destroy the red root clusters to lower the buildings. Below is the first one you need to destory. Once you destroy that first one you’ll want to drop down to the level below it where you’ll find two more red clusters to destroy. Destroy this one here first. This is the first of the two clusters on this floor you need to destroy.

After you destroy that one turn around and destroy this one here. This will open up the spot where you’ll find the Kalina Ann. This is the second one on this floor you want to destroy to open up where the rocket launcher is.

Now that you destroyed that one the first building will lower. When you look up from where you’re standing you should see this hole in the wall. Jump up here next. Jump up to the hole you see in the wall here.

Now that you’re up here you’ll see a hole in the wall to your right with some red orbs hanging from the ceiling. Go into this hole. Go into the hole in the wall where you see the red orbs.

Now that you’re in this room just go around the corner to the end where the junk is. You should see these ??? pop up on your screen. Simply interact here and you’ll get the Kalina Ann rocket launcher. Look for the ??? to pop up on your screen and interact here to get the rocket launcher. Good job! You know have the Kalina Ann

If this is the first one you got then you’ll only have the Kalina Ann right now. If you already got the one during the story then it will be upgraded to the Dual Kalina Ann. Once you have it go nuts! The double version is very powerful and you’ll want to upgrade it and your Gunslinger style to get the most out of it. Have fun. 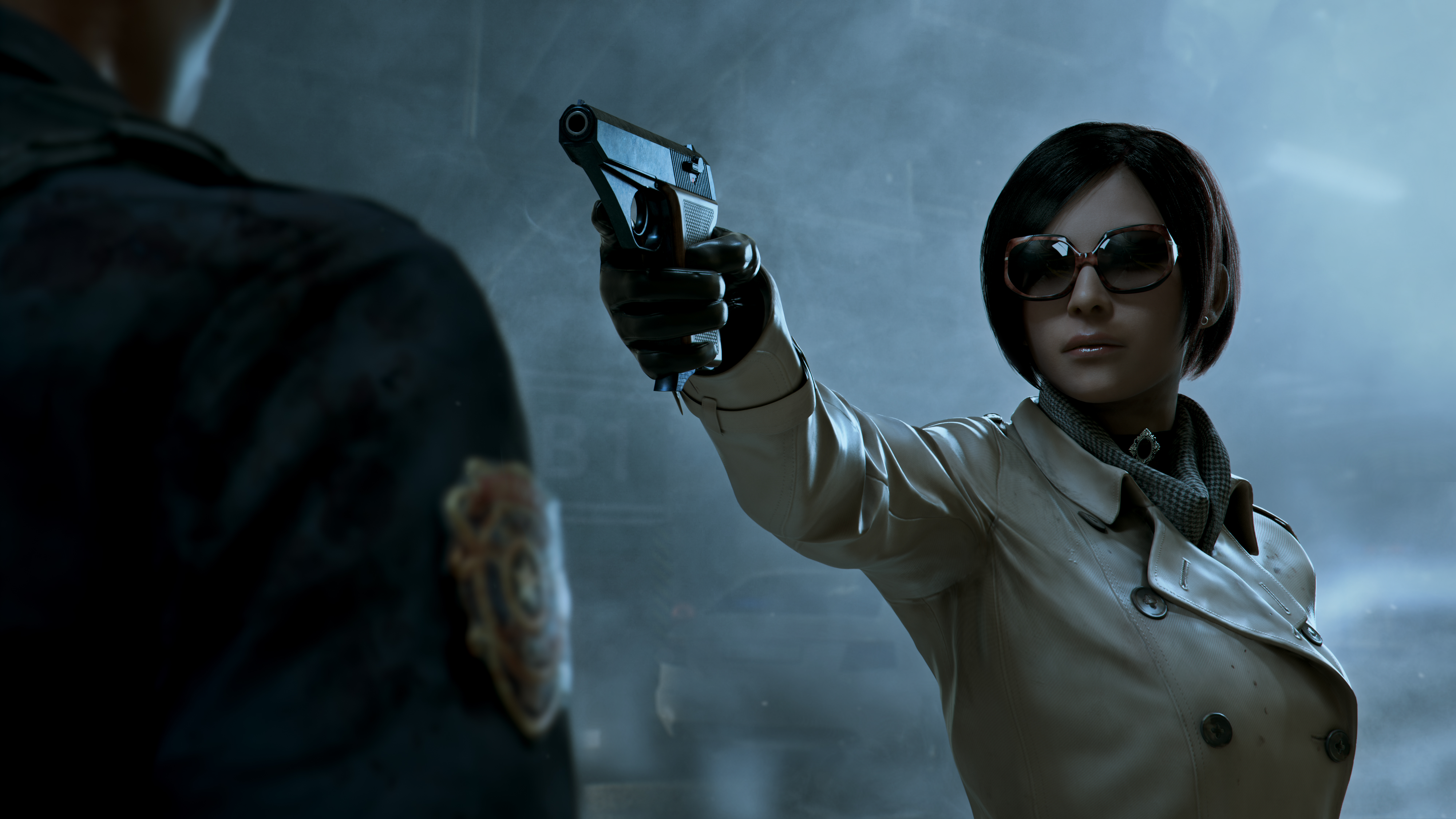