The closed beta will run from March 27-31 on PlayStation 4 and Xbox One and you can gain access to it by pre-ordering the game. The beta will feature more fighters than the stress test this past weekend and those fighters are: Scorpion, Jade, Kabal, Skarlet, and Baraka.

Players participating in the closed beta will experience a preview of the all-new Custom Character Variation System, which will offer nearly infinite customization options to personalize fighters with a variety Skins, Gear, Special Abilities, Intro and Victory Cinemas, Taunts and Brutalities. Gameplay modes offered in the close beta will include online multiplayer matches, along with Towers of Time, a single-player mode where players can test their skills through various challenges, providing more ways than ever to continue the Mortal Kombat 11 experience. 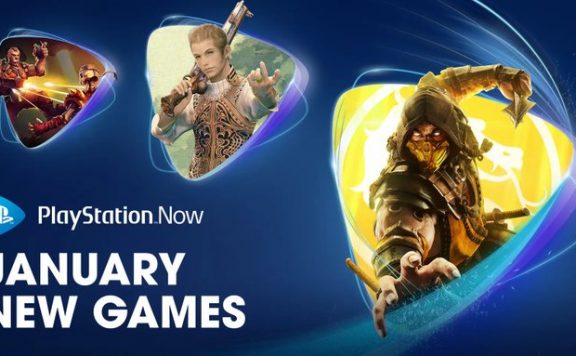