The weekly UK retail video game sales charts are in and From Software’s newest title Sekiro: Shadows Die Twice has slashed its way to the No.1 spot.

This is the second time that a title from From Software has debuted at No.1 following Dark Souls 3 which did it back in 2016. It only sold around half of what Dark Souls 3 sold though and it sold around 30% less than Bloodborne. Again digital sales have become bigger and bigger every year so I’m sure that plays a part in this. Sekiro sold the most on PS4 with 80% of copies sold being there.

Last week’s No.1 game Tom Clancy’s The Division 2 ends up slipping to No.2 this week.

The rest of the top 10 consists of a lot of the usual faces we’ve been seeing including Red Dead Redemption 2, Grand Theft Auto V, and FIFA 19. You can see the full top 10 below.

0 0
Previous ArticleBest Of The European Game Showcase At GDC19Next ArticleSamurai Shodown Launches in June on PlayStation 4 and Xbox One, Nintendo Switch and PC Later 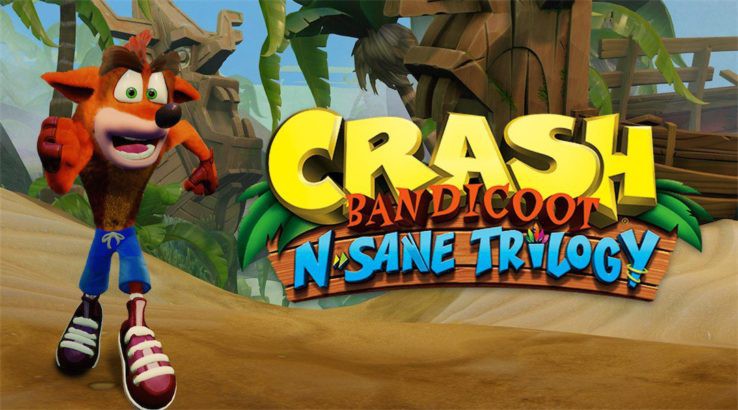