In addition, all launch day PS4 copies of the game will include a code to download the “Astral Dive Suit” costume, “Rare Player Mod,” “Rare Service Weapon Mode” and two static PS4 themes. Then there is the PlayStation 4 exclusive Digital Deluxe Edition that includes an exclusive side mission called “Isolation” and “Urban Response Gear” costume.

There will also bee a Deluxe version at retail on both PlayStation 4 and Xbox One and will include a FuturePak metal packaging and five art cards. Control will also have two post-launch expansion packs called “The Foundations” and “Awe” both of which will include new locations, story content, side missions, and new mods. These are included in the PS4 exclusive Digital Deluxe Edition and can be bought in the Expansion Pass or as separate items. Keep in mind that the Expansion Pass and individual expansions will be available first on PlayStation 4 and will launch on Xbox One and PC at a later date. The first expansion is currently planned to launch in late 2019/early 2020.
Tags: 505 games, Control, Control Expansion Pass, PC, playstation 4, Remedy Entertainment, xbox one

0 0
Previous ArticleCheck out the Streets of Rage 4 Gameplay Teaser TrailerNext ArticleWolfenstein: Youngblood Launches on PlayStation 4, Xbox One, Nintendo Switch, and PC on July 26 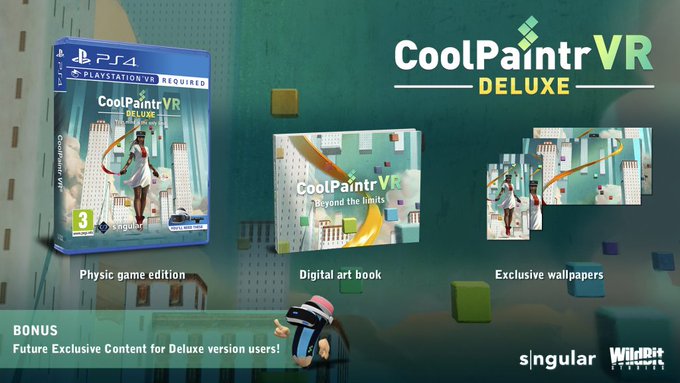