Yacht Club Games, the creators of Shovel Knight, have announced that they are working with developer Mechanical Head Studios to bring a new ninja platforming game called Cyber Shadow to consoles and PC.

Cyber Shadow will launch on PlayStation 4, Xbox One, Nintendo Switch, and PC for $14.99. No release date was announced at this time. Check out the reveal trailer and more information about Cyber Shadow below.

The world has been taken over by synthetic lifeforms. A desperate plea for help sets Shadow on a journey to uncover what started the path to perpetual ruin. Slash through the techno hordes, leap past traps, and nimbly navigate the ruins of Mekacity.

Only you can unlock the secrets to your clan’s ancient powers in Cyber Shadow, the quintessential Ninja Action game. 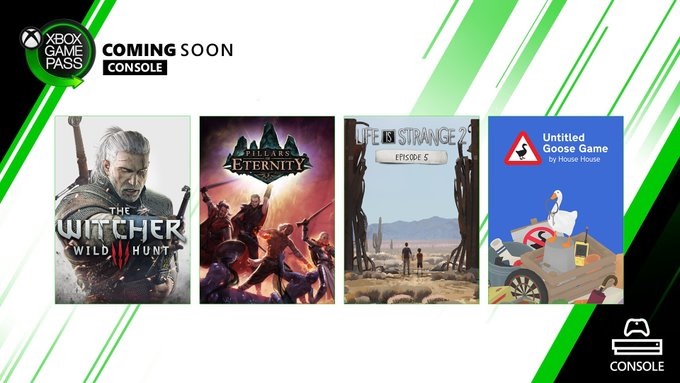