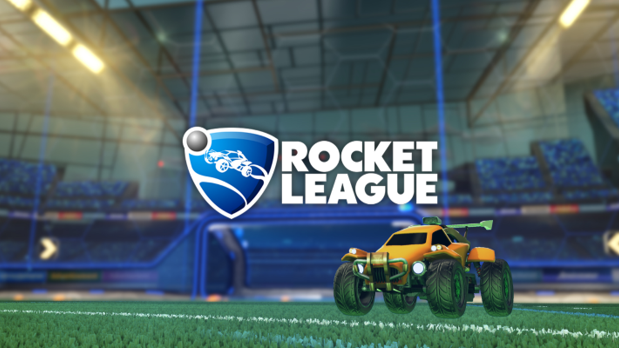 Rocket League is the immensely popular video by developer Psyonix. The game has over 40 million players spread across over every platform out there-PS4, Xbox, Nintendo Switch, macOS, Windows and even Linux. The game is a relatively simple concept but has become popular for its massive online play.

While the game itself is paid, it still offers to purchase in-game items. In order to get the best items, you can either trade with other players for relevant items or open crates. This is where keys become important, keys are required to open crates and can also be used for trading as high-value items. Crates are earned by playing matches, there are different types of crates but they are all unlocked by the “Key” item. Crates can contain a variety of items. Items can be common, uncommon, rare, very rare, import, black market or exotic.

Keys can be purchased as an in-game item in a pack of 1, 5, 10 or 20 at approximately $1 per key. However, you may choose to bypass the official rocket league marketplace and buy keys from alternative in-game items marketplace. For this, there are numerous services that not only allow you to buy items such as keys from other players but also allow you to sell any items you might want too.

Eldorado.gg has great offer on its in-game items marketplace where you can earn $5 in spendable credit by subscribing to their mailing list. The credit can be spent to purchase in-game items for any game on the platform, not just Rocket League.

Purchased items are only for visual effects, not for performance or altering gameplay in order to keep the game fair for everyone. However, some items look exceptionally cool and can make you look like a pro when you play online.

If you choose to buy from a third party in-game marketplace it is necessary to make sure that they offer some sort of guarantee of delivery. Many of these websites are unreliable and can scam players of their money. When you purchase rocket league items, you will likely have to carry out a trade with another player. Psyonix does not ban players for doing so and is completely risk free. In general, you should always be vigilant and never give out personal information.

In-game items are said to contribute upwards of $1 billion to the game industry, while the game industry worldwide is said to be worth more than $100 billion. Developers have figured out that people are willing to purchase in-game items. However, gamers are sometimes taken advantage of as developers will hike prices for in-game items with little rewards. This is why other in-game items marketplaces can be a blessing for gamers to buy and sell from each other rather than help corporations get richer. 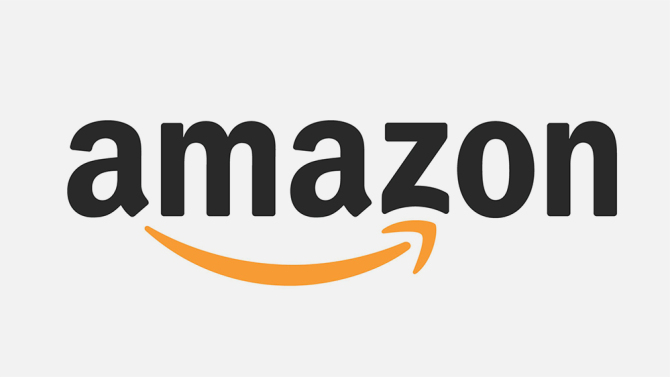 Buying Guide: What to Look for When Choosing Headphones
January 19, 2021