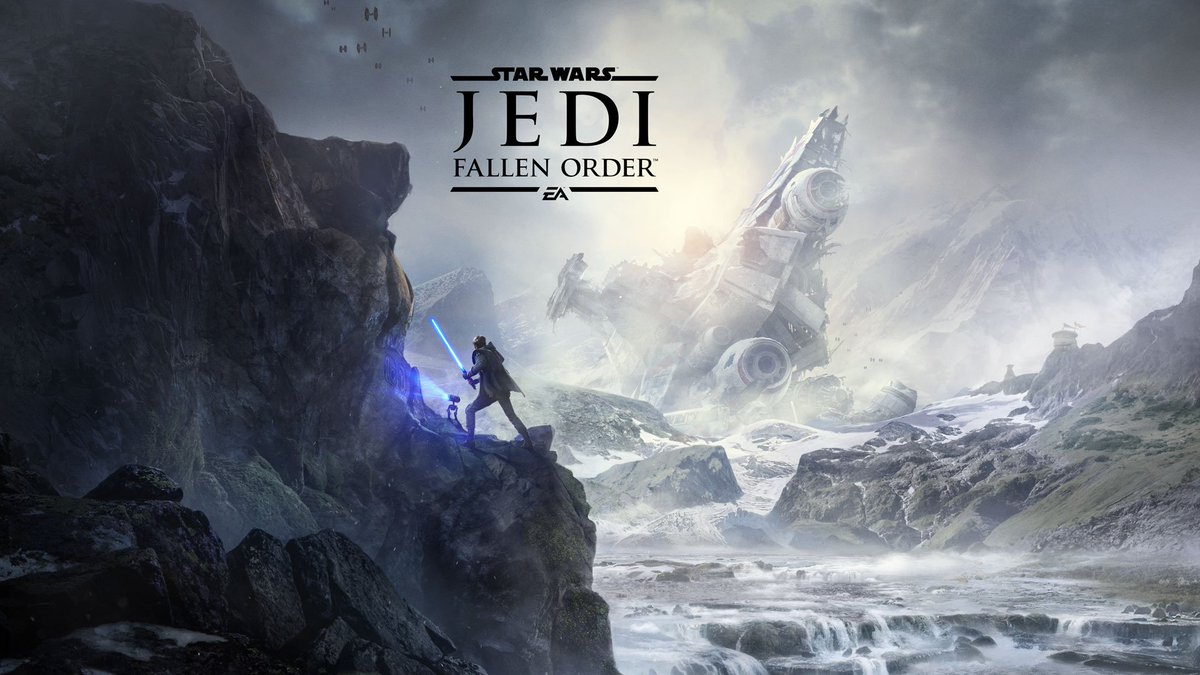 EA and Respawn Entertainment revealed the first trailer for Star Wars Jedi: Fallen Order today at Star Wars Celebration giving us our first look at the story of the game. Check it out below.

Players will play as Jedi Cal Kestis in the game who is played by Cameron Monaghan who you might know from both Gotham and Shameless.

Cal Kestis—one of the last surviving members of the Jedi Order after the purge of Order 66—is now a Padawan on the run. Experience this all-new single-player Star Wars™ story from Respawn Entertainment and EA Star Wars on Xbox One, PlayStation 4, and PC this holiday season, 15 November 2019.

Star Wars Jedi: Fallen Order is an action-adventure game set after Star Wars: Episode III — Revenge of the Sith™. Develop your Force abilities, hone your lightsaber techniques, and explore the ancient mysteries of a long-lost civilization—all while staying one step ahead of the Empire and its deadly Inquisitors. 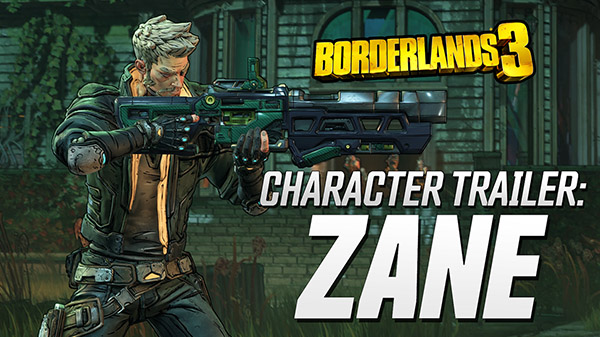 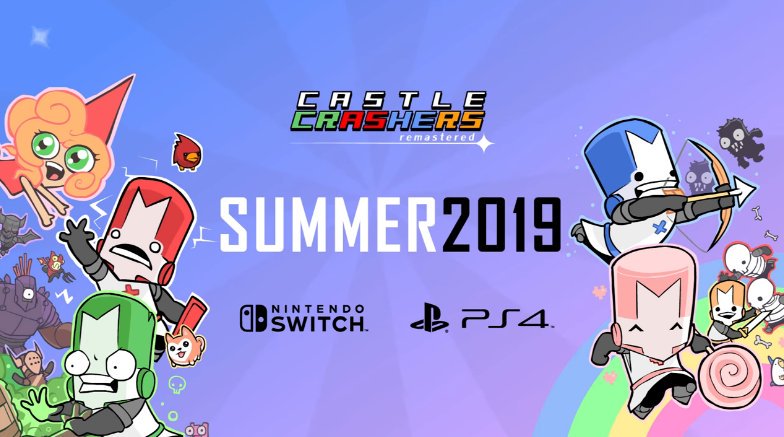