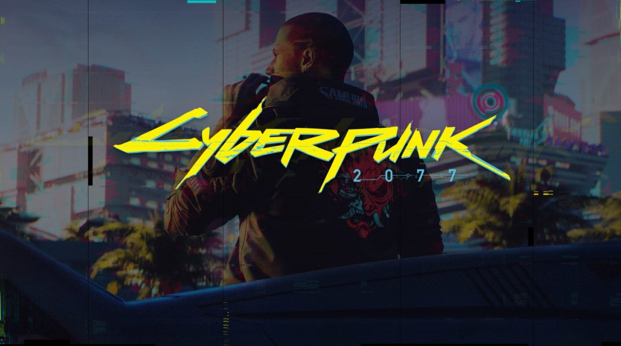 Cyberpunk 2077 is shaping up to be one of the biggest video game releases of this generation. CD Projekt Red has already garnered a lot of fame and appreciation from their Witcher franchise. Their last big release was way back in 2015, with the critically acclaimed ” The Witcher 3: Wild Hunt”. Their next big title is going to be Cyberpunk 2077, which was first talked about way back in 2012.

Cyberpunk is going to be a large open world, narrative driven game. A whole lot of ambition and years of development are backing up this game. The game takes place in a future metropolis known as “Night city”. This game has a noir theme going on which we can see in the demo and reveal. The main highlight here is the combination of man and machine. Combining human bodies with mechanical parts to improve physical strength and abilities.

Just reading that description alone is probably intriguing to you. Let alone the demo and the reveal, which was absolutely jaw-dropping. It was undoubtedly the biggest moment from E3 2018. But Cyberpunk looks like a graphically intensive and cinematic game. The question is can your current rig handle the game?

Last year at E3 2018, journalists and media were shown nearly an hour of gameplay behind closed doors. Before we start, if you haven’t seen the gameplay demo yet, we recommend watching it. It is absolutely stunning.

Now, let’s get on to the real question here. How powerful should your PC actually be to handle Cyberpunk 2077? Given the hard work, dedication, and ambition that’s going into this game, people are worried that the game will only run on next-generation hardware. While that’s not exactly true, we can see why people are skeptical. The game looks very cinematic and graphically intensive. Thankfully, CD Projekt Red is planning the release on current generation PCs, PS4 and Xbox One.

But what type of current-gen hardware are we actually looking at? Well, we saw the demo in 2018, and we also have the details of the PC that was running it. Here’s what the configuration looked like:

By all means, that definitely a beast of a PC. However, it’s important to keep in mind that the game was in pre-alpha stages during the demo. Which means it’s not properly optimized yet, obviously. CD Projekt Red plans to make the game accessible to a wider audience. Looking back at Witcher 3, which was also a demanding game, it still ran pretty well on mid-range GPUs at that time. It looks like the same remains true for Cyberpunk. We’re probably looking at a mid to high-end rig to really enjoy this game in all its glory.

You might be thinking of upgrading to a new PC all together after this. True, an older lower-end system probably won’t run this game very well. If you are considering a new PC altogether, the first area to upgrade is in the processor and we recommend you taking a look at some of the best cpus for gaming here.

0 0
Previous ArticleUK Weekly Sales Charts: The Division 2 Takes No.1 in Another Quiet WeekNext ArticleSony Just Dropped the First Details about the PlayStation 5, PSVR Support, Backward Compatibility and Everything Else We Know