Early last year I reviewed Moss on PlayStation VR and realized just how much virtual reality allows you to feel a connection to characters and a sense of presence in their world unlike any other form of media. You might not think VR adds much to third-person games such as Moss and Astro Bot Rescue Mission but the reality is that it does. Now Swedish developer Zoink! Games, the same team behind games such as Stick it to the Man, Fe, and Zombie Vikings, have thrown their hat into this same ring that games like Moss inhibit. Their game is called Ghost Giant and it is something special. The opening moments of Ghost Giant set the tone of just how much Zoink! is pushing players to connect with this world and characters they have created. Louis is the cat creature seen in the picture above that the game revolves around. You hear him crying somewhere out of sight and he is crying due to some issues going on in his life at the moment. As the Ghost Giant, you are then able to reach out to Louis to offer support. He starts off frightened of you, I mean wouldn’t you be?, but you soon are able to connect with him which brings him immense joy which in turn put a smile on my face as I felt like I really cheered him up. From here you’ll go about helping Louis out with different objectives throughout the game.

You play Ghost Giant using the PlayStation Move controllers as there is no Dualshock 4 support. Using the Move you are able to reach out and interact with objects in the world. The game takes place in the village of Sancourt and it’s here where you’ll meet the many different creatures who live there. The world very much felt alive to me as citizens were around the town and I could lean in towards them to listen in on their voiced conversations. I must say that the voice performances in Ghost Giant are great and the game features many different likable characters. Zoink really did an outstanding job in the storytelling department in this game as it hit me in the feels more than once throughout my playthrough. It touches on some heavy subjects but pulls off the execution making it one of the best stories I’ve experienced in VR yet. You and Louis will progress through the different scenes in the game completing all manner of different tasks and solving different kinds of puzzles. Sometimes you’ll be helping drive traffic to a business in town and other times you’ll be helping a friend find something near and dear to them. Part of the fun as playing as the Ghost Giant is being able to interact with all kinds of different things. You can actually reach out and take the roof off a house to peek inside for instance. I did this every time I could just because I wanted to see everything the game had to offer and find every object I possibly could. Interactive objects are clearly marked in brass which made it easy for me to know what I could and couldn’t mess with. When I stumbled upon a basketball hoop in the game for the first time I wasted quite a bit of time just throwing a ball into it. In a normal game I probably wouldn’t find that to be much fun but in Ghost Giant it kept me delighted for some time. As for the puzzle solving nothing had me beating my head against the wall but they weren’t boringly easy either. Instead they fell somewhere in the nice in between area making me observe the environment and usually being able to work out what to do relatively quickly. The game only took me a few hours to finish but there is plenty still there for me to go back and find. For instance there are 32 trophies in the game to earn and I plan on earning this Platinum trophy. Many of the in-game collectibles are tied to these with things like pinwheels to blow on using the built in microphone and hats for Louis to wear. You can easily jump back into the different scenes post-game making it easy to clean up things.

The visuals in Ghost Giant are just as good as the story and gameplay are. The papercraft, diorama world looks fantastic and everything is full of color whether it be the rivers, characters, forests and so on. There are a few issues with the game though as sometimes objects would get stuck in the world and I had some minor issues reaching out and interacting with things sometimes. It didn’t taint my experience with the game but hopefully they can work out these few minor issues with a patch. I think the most impressive thing about Ghost Giant to me is that this is Zoink Games first swing at making a VR game and they hit it out of the park on the first try. The narrative here is very strong and many of the scenes in the game hit me on an emotional level. Further, the world is just fun to interact with and offers plenty to find making it easy to want to jump back into after finishing the first time. If you own a PlayStation VR then Ghost Giant should absolutely be on your to play list.

*Ghost Giant is out now on PlayStation VR. Reviewed on a PS4 Pro. Review copy provided by the publisher for this review. See this review and all of our VR reviews on vrgamecritic.com 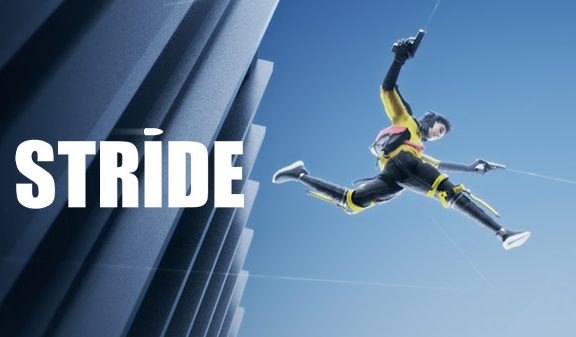 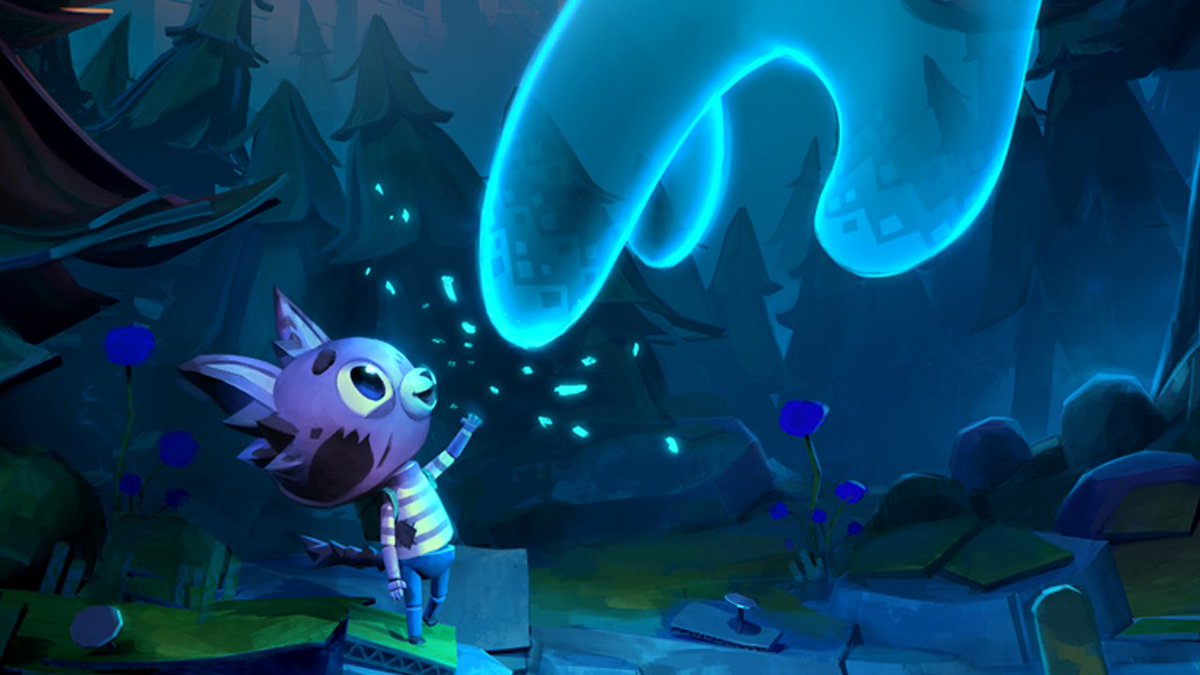