The UK weekly retail video game sales charts are in and people continue to show that they love zombie games. Focus Home Interactive and Saber Interactive’s new co-op zombie game World War Z has taken the No.1 spot in its debut week.

The Division 2 had been at the No.1 spot for the past few weeks but falls to the No.3 spot this past week. Many of the other top 10 titles are those we’ve been seeing including Red Dead Redemption 2, Mario Kart 8: Deluxe, and Yoshi’s Crafted World.

There were a few other new game releases this week including Snooker 19 which came in at No.9. My Time at Portia from Team 17 came in at No.27 and Final Fantasy X/X-2 HD Remaster came in at No.20 after releasing on Xbox One and Nintendo Switch last week.

This week both Mortal Kombat 11 and Days Gone are releasing so expect to see both of them high in these charts next week. You can read the full top 10 for the week below. 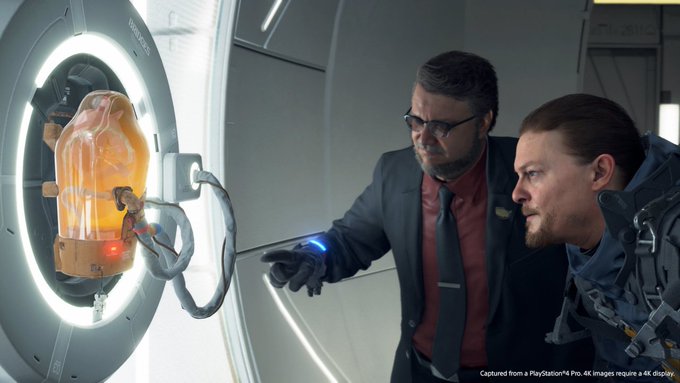