Sega has announced that they are bringing Puyo Puyo Champions to the PlayStation 4, Xbox One, Nintendo Switch, and PC via Steam on May 7. The game will be available on digital stores for $9.99.

The game originally launched in Japan back in October 2018 as Puyo Puyo eSports but is now coming to the west under this new name. Check out the trailer and read more about the game below.

Easy to learn, tough to master! Jump straight into fast-paced puzzle action with features fit for both friendly rivalries and competitive tournaments in Puyo Puyo Champions. Challenge your friends and family in local multiplayer or compete against players from around the world through online matchmaking. Built for all ages, this classic puzzle game comes with a surprisingly competitive edge. 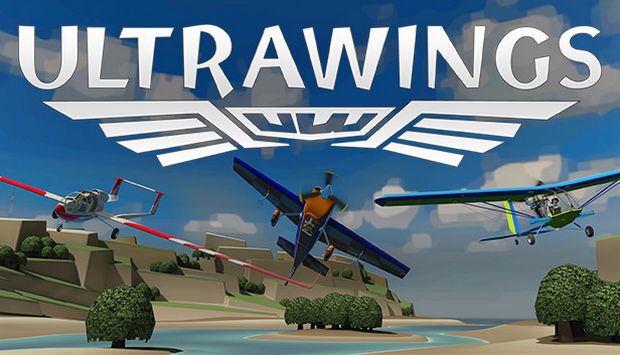