The UK weekly retail video game sales charts are in and if you thought it would be Mortal Kombat 11 on top this week you thought wrong.

Sony Bend’s newest game Days Gone actually took the No.1 spot this week having outsold Mortal Kombat 11 by a decent amount in both of their debut weeks. Days Gone’s sales were 27% lower than God of War’s launch week sales last year but considering the lower review scores Days Gone got and the fact that it’s a new IP this is much more impressive.

Mortal Kombat 11 took the No.2 spot for the week having had around a 44% lower opening than Mortal Kombat X did back in 2015. Compared to Injustice 2 though that launched in 2017 sales were slightly up. Of course digital sales are a bigger thing today then they were back then so maybe that played into it as well. 71% of sales for Mortal Kombat 11 came via the PS4 version.

Last week’s surprise No.1 game World War Z meanwhile dropped all the way to No.10 this week which is a steep drop. The rest of the top 10 consists of games that have been around in those spots for awhile now. You can see that full list below. 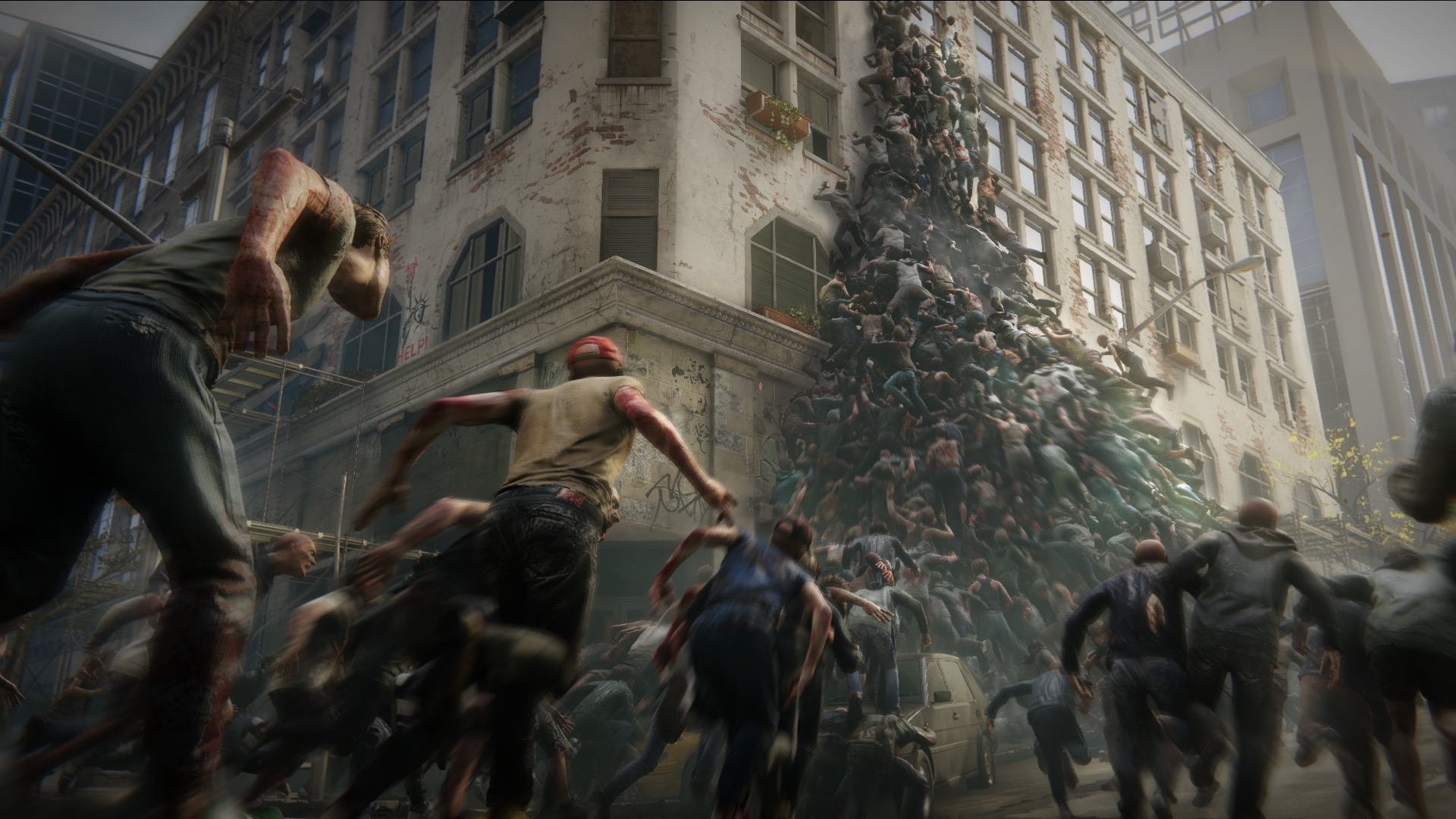