Online co-operative shooters are some of the most divisive gaming genres for me. I personally loved Warhammer Vermintide, but never took to either of the critically-acclaimed Left 4 Dead games. I put many hours into completing Rainbow Six Siege but could hardly stand Earthfall. Fast forward to the recently released World War Z, and I honestly had no clue what to expect. The trailers made it look frantic and fun with relentless zombie action, but trailers have a knack for being deceiving. Myself and over 1 million others have spent time with World War Z since launch, and I can say with confidence that the good far outweighs the bad.

If you’re looking for our official review, check out Justin’s write-up here. We share similar feelings and had I written the review; I would have given it the same score. Those unfamiliar with the game should know that it’s a third-person shooter playable with others online, CPU bots or a mix of both. The story takes place in New York, Jerusalem, Moscow and Tokyo…with each area having 2-4 campaign levels. Your mission objectives are standard: make your way to an exit point, find required items, bring them to a specific location or defend an objective. I appreciated just how approachable World War Z was to pick up and play, as did my kids. Players are equipped with a primary and secondary gun and should they find one, a heavy weapon. These include chainsaws, grenade launchers and rocket launchers; they pack quite a punch, but ammo have limited ammo that can’t be replenished. Like similar games in the genre you can heal yourself and your teammates and use your respective abilities for the good of the squad.

It’s all easy to understand and a lot of fun to play. The first time you see the zombie horde form their trademark pyramid is a special moment. Taking them down by either shooting the base or firing an explosive never gets old. Areas that require extensive defense allow players to equip turrets, electric traps and barb wire. Placing them strategically is key, as losing your position in certain areas will lead to an immediate game over. If one of your teammates is downed, they can be revived if reached in time. Special zombies feel like exact replicas of ones found in Left 4 Dead, such as the charging bull. This isn’t a bad thing per se, but a little more variety would have been appreciated.

Adding to the strategy and teamwork is the campaign class system. Players can choose from six different classes, differentiated by their starting weapons, abilities and perks. Joining typical classes such as gunslinger and medic are the: hellraiser, fixer, slasher and exterminator. Completing missions earns both your class and weapons experience and awards points to unlock perks. With nearly 30 perks per class there is plenty to unlock across the campaign. Players will often be forced to choose between unlocking a new perk or tweaking their favorite guns as the unlock points come from the same bank. Separate from the co-op campaign is a multiplayer versus mode with standard options like deathmatch and king of the hill. Adding to the chaos of player versus player is the unpredictability of zombie hordes; they love to muck things up during a match. Experience and perks earned in this mode are separate, but the award points are not. In theory you could play hours of campaign co-op and use your award points to beef up your favorite character in PVP multiplayer. I’m pleased that they included this multiplayer mode, but currently it is not as captivating as the co-op campaign.

Each of the levels has a distinct setting, some more enjoyable than others. Tokyo is my favorite, with the most unique and colorful areas. Moscow is littered with powdery snow and New York subways are dark and cramped. With so many enemies on screen, it’s hard to expect AAA top-shelf graphics. While World War Z is not the prettiest game in 2019, it still impressed me with sheer enemy numbers and fluidity on Xbox One X. I have not experienced any crashes, but I have noticed some funny glitches where players move as if they are surfing across the ground and dialog lines that repeat when they shouldn’t. Saber Interactive seems dedicated to squashing any bugs and adding more content, as there has already been a game update and new level planned.

Final Thoughts:
If Saber Interactive’s previous releases are any indication, players can expect lots of tweaks and updates to World War Z’s current built. The budget price of $39.99 USD makes the light-ish content a bit easier to accept, but I would expect the overall experience to be fleshed out over time. Many critics felt as though World War Z scratched an itch that they haven’t felt since Left 4 Dead, and I’m inclined to agree. The concept is simple, approachable and fun. My biggest gripes are that the campaign is a little short and multiplayer falls slightly flat. If you have friends to battle the horde with, then World War Z is an easy recommendation. 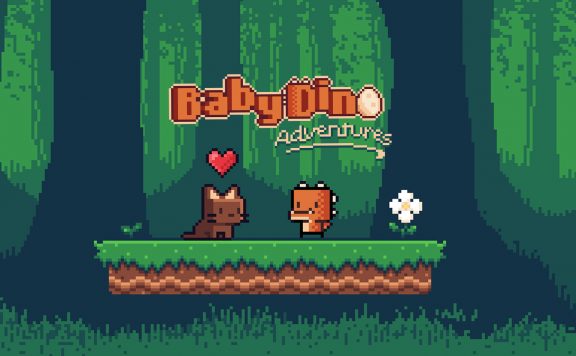