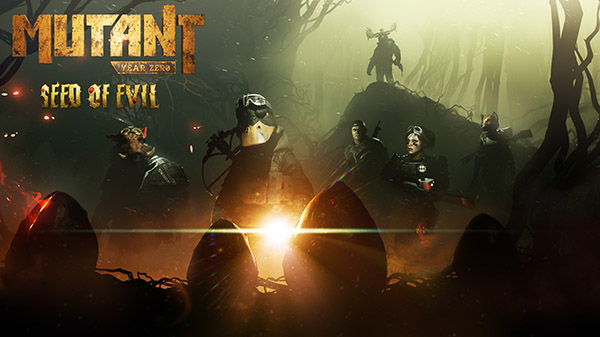 The Seed of Evil expansion will launch on July 30 for $14.99. The Mutant Year Zero: Road to Eden Deluxe Edition that was supposed to release on June 25 is also being delayed until July 30 and will include the Seeds of Evil expansion. You can currently pre-order the Deluxe Edition on PlayStation 4, Xbox One, Nintendo Switch, and PC for $39.99.

You can check out the trailer and read all about the Seeds of Evil expansion below.

Seed of  Evil is an expansion to the award-winning tactical adventure game Mutant Year Zero: Road to Eden picking up where the original game ended and offering hours of more gameplay, new locations to visit, and a new leading character!

Continue the main story and explore many hours of all new content. Expand your team with the veteran stalker Big Khan the moose and get ready to defeat a new threat to Dux, Bormin, Selma and all the others.

In Seed of Evil you must solve the mystery of the powerful and ominous roots which have taken over the Ark. Discover huge new maps, battle new enemies, improve your mutations, get your hands on all new gear, defeat foes trying to take back lost ground and face off against a vicious new adversary.

To play Seed of Evil it is highly recommended to have finished the main story in Mutant Year Zero: Road to Eden, because of story spoilers and the level range of the new content. 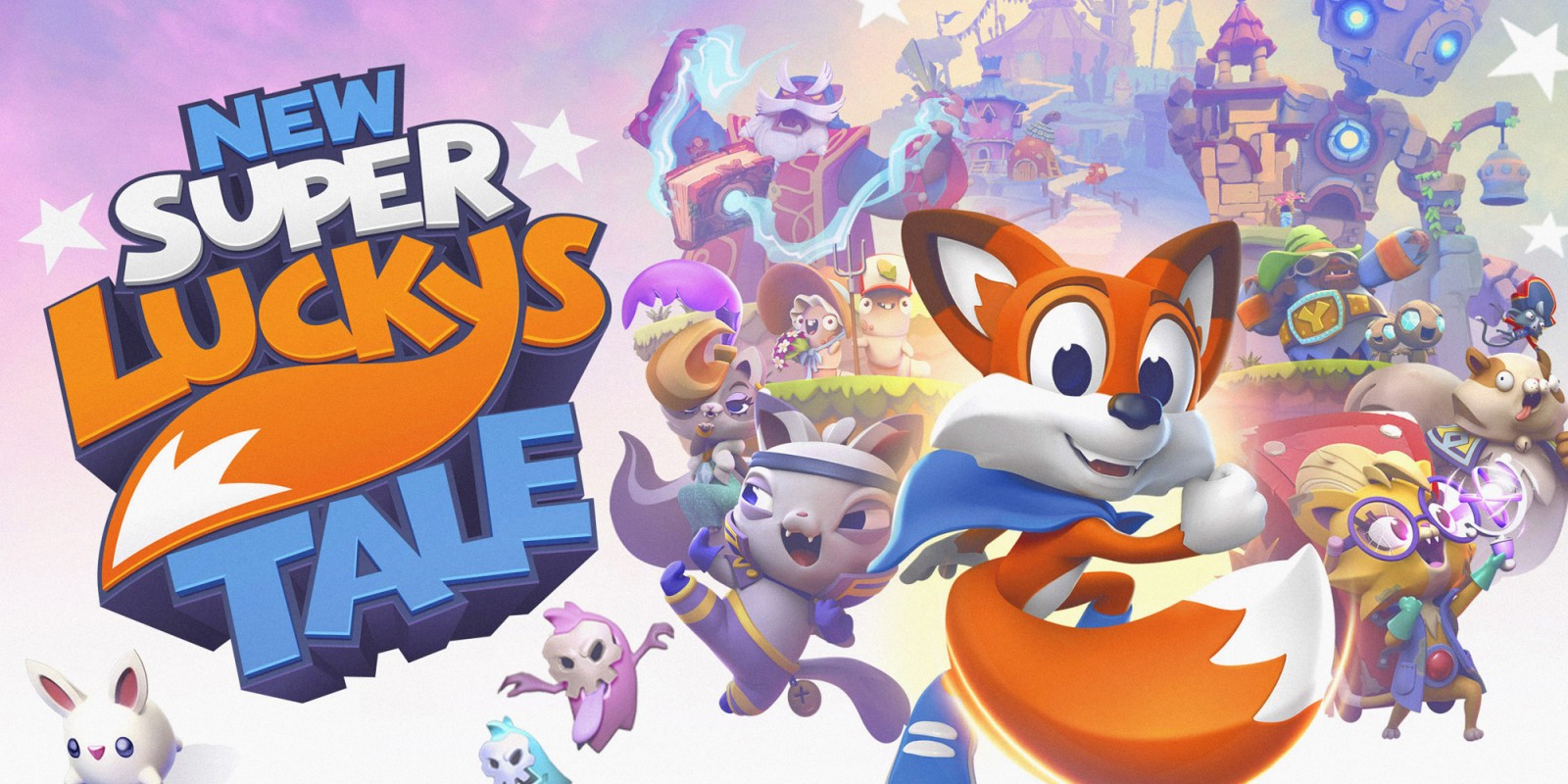