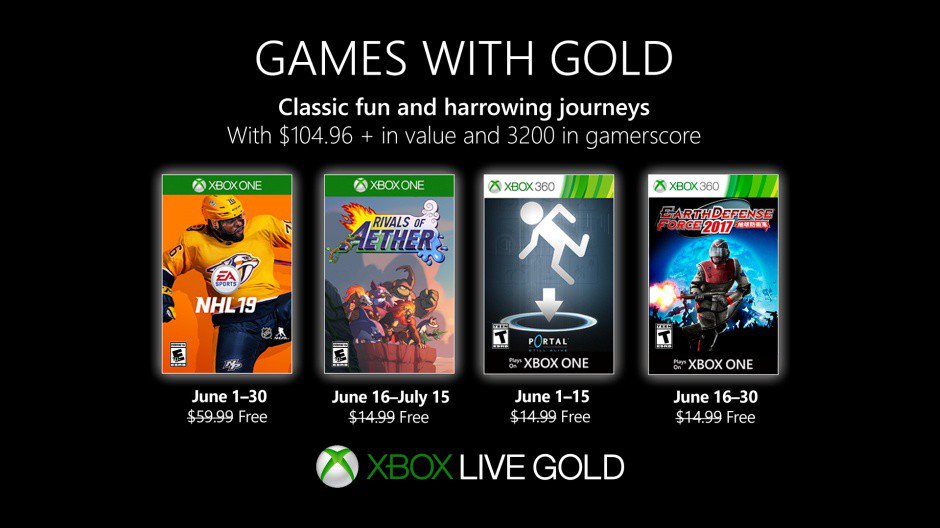 Microsoft has announced the Xbox Games with Gold free games lineup for June 2019. As always Xbox Live Gold members will get four titles, two on Xbox One and two on Xbox 360 that are playable on Xbox One via backward compatibility.

This month both NHL 19 and Rivals of Aether are free on Xbox One. Portal: Still Alive and Earth Defense Force 2017 will be your free Xbox 360 titles.

Let us know in the comments what you think of the June Games with Gold lineup. 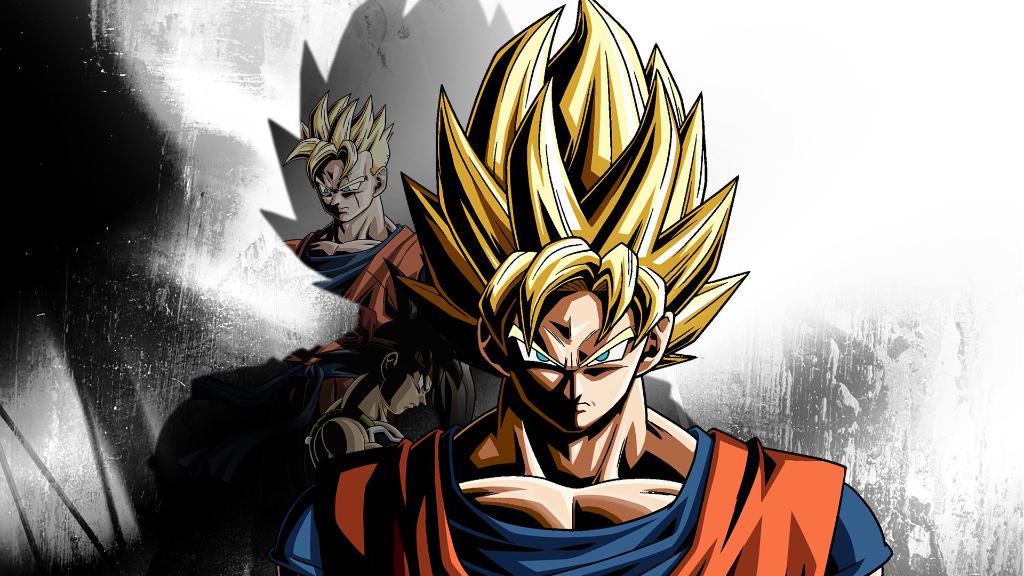