You can check out the new trailer below and read the patch notes for the update. 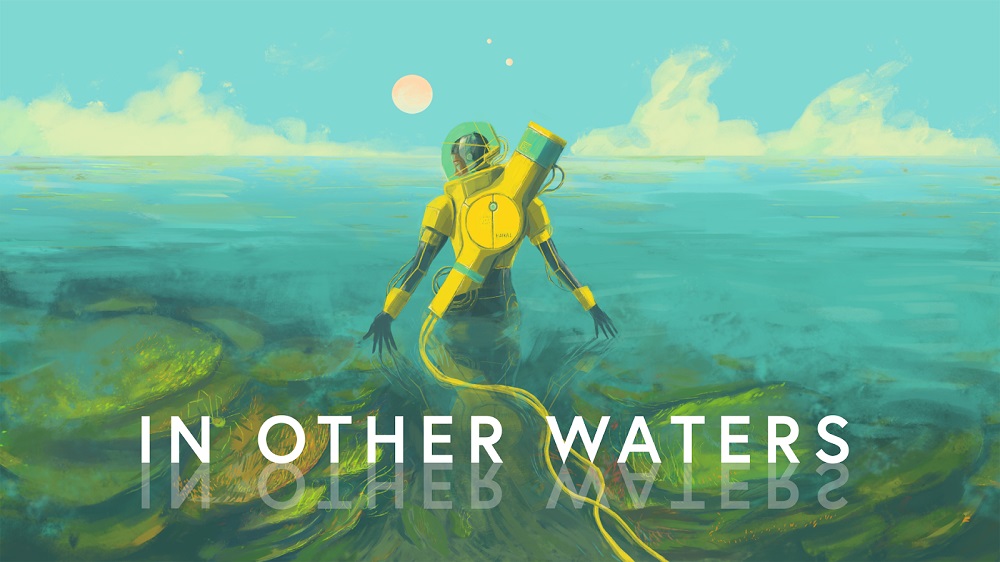 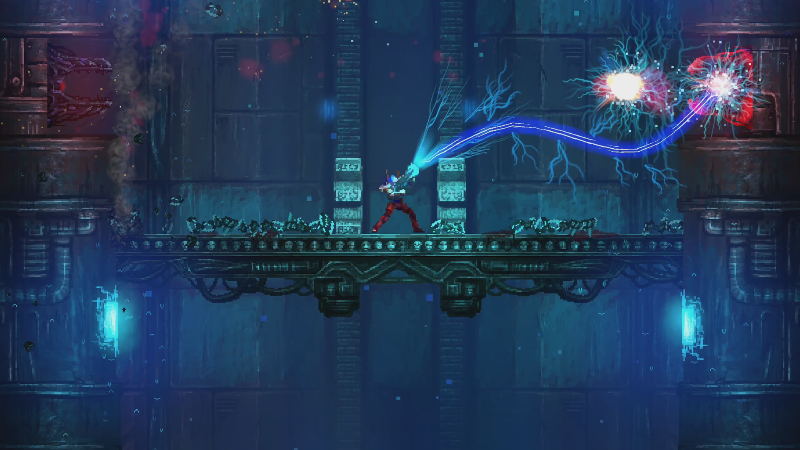