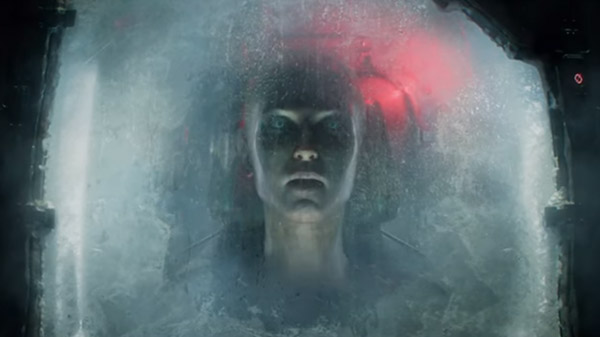 We’re only a week away from E3 2019 but the announcements are starting early. Today, Square Enix announced a brand new title called Outriders.

Not much was said but they did release a 15-second teaser trailer that seems to indicate this is some kind of sci-fi title. We’ll get more information on the game at Square Enix Live E3 2019 on Monday, June 10 at 9 p.m. ET. You can watch that trailer below in the meantime.