Publisher Team17 and developer Playtonic Games have announced Yooka-Laylee and the Impossible Lair. This is a sequel to Yooka-Laylee and will be a 2.5D game instead of 3D like the original.

The game is planned for release on PlayStation 4, Xbox One, Nintendo Switch, and PC at retailers and digitally sometime in 2019. You can check out the first trailer and read more about the game below and make sure to look for more information on the game next week during E3 2019.

In this new platforming adventure hybrid, Yooka and Laylee must combine their abilities to take on a series of challenging and vibrant 2.5D levels and explore and solve puzzles in a beautiful 3D overworld. It’s on them to rescue Queen Phoebee’s Royal Beettalion Guard from each level, as they size up Capital B’s most dastardly challenge yet—the Impossible Lair.

0 0
Previous ArticleGet Ready to Destroy All Humans! in 2020Next ArticleHere is Everything Sega and Atlus Will Be Showing At E3 2019 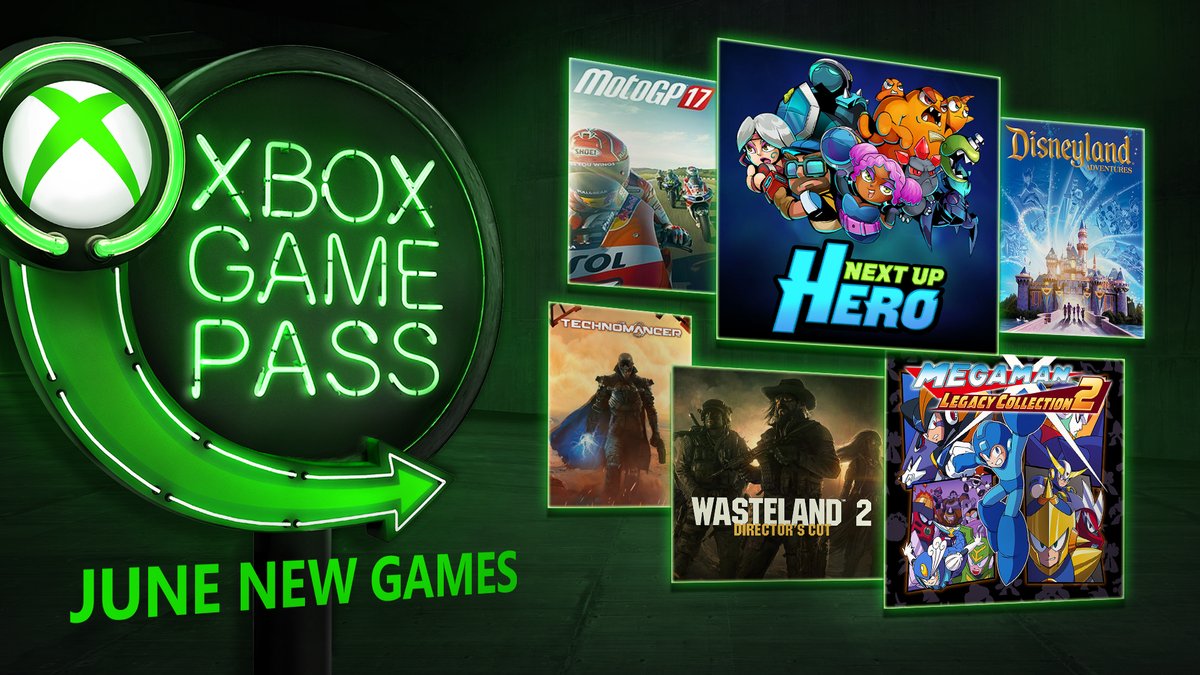 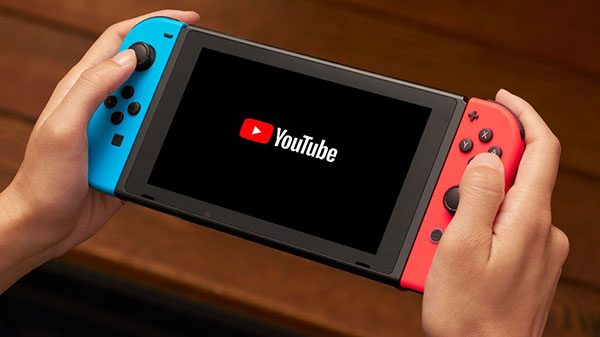 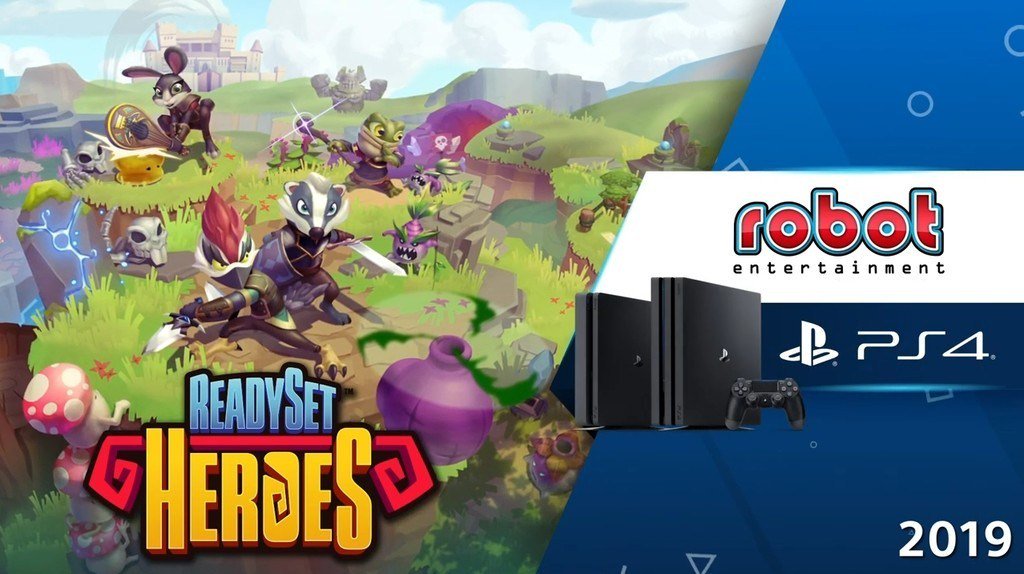