Tonight at the Bethesda E3 2019 press conference, id Software announced that Doom Eternal will release on PlayStation 4, Xbox One, Nintendo Switch, and PC on November 22.

Anyone who pre-orders the game will get access to the “Rip and Tear Pack” that includes a Doot Revenant Skin, Throwback Shotgun weapon skin, and Bonus Campaign Master Level. There will also be a Deluxe Edition that includes the “Year One Pass” that comes with two downloadable content packs, a Demonic Slayer SKin, and the Classic Weapons Sound Pack.

There is also a Collector’s Edition that comes with a SteelBook, The Gift of Argent Power 11×17-inch lithograph, lore book by id Software, a wearable Doom Slayer Helmet, and the digital content that comes with the Deluxe Edition. Check out the E3 2019 Story Trailer, the multiplayer trailer, and read more about the game below.

Developed by id Software, Doom Eternal is the direct sequel to Doom, winner of The Game Awards’ Best Action Game of 2016. Experience the ultimate combination of speed and power as you rip-and-tear your way across dimensions with the next leap in push-forward, first-person combat. Powered by idTech 7 and set to an all-new pulse-pounding soundtrack composed by Mick Gordon, DOOM Eternal puts you in control of the unstoppable Doom Slayer as you blow apart new and classic demons with powerful weapons in unbelievable and never-before-seen worlds.

As the Doom Slayer, you return to find Earth has suffered a demonic invasion. Raze Hell and discover the Slayer’s origins and his enduring mission to rip and tear…until it is done. 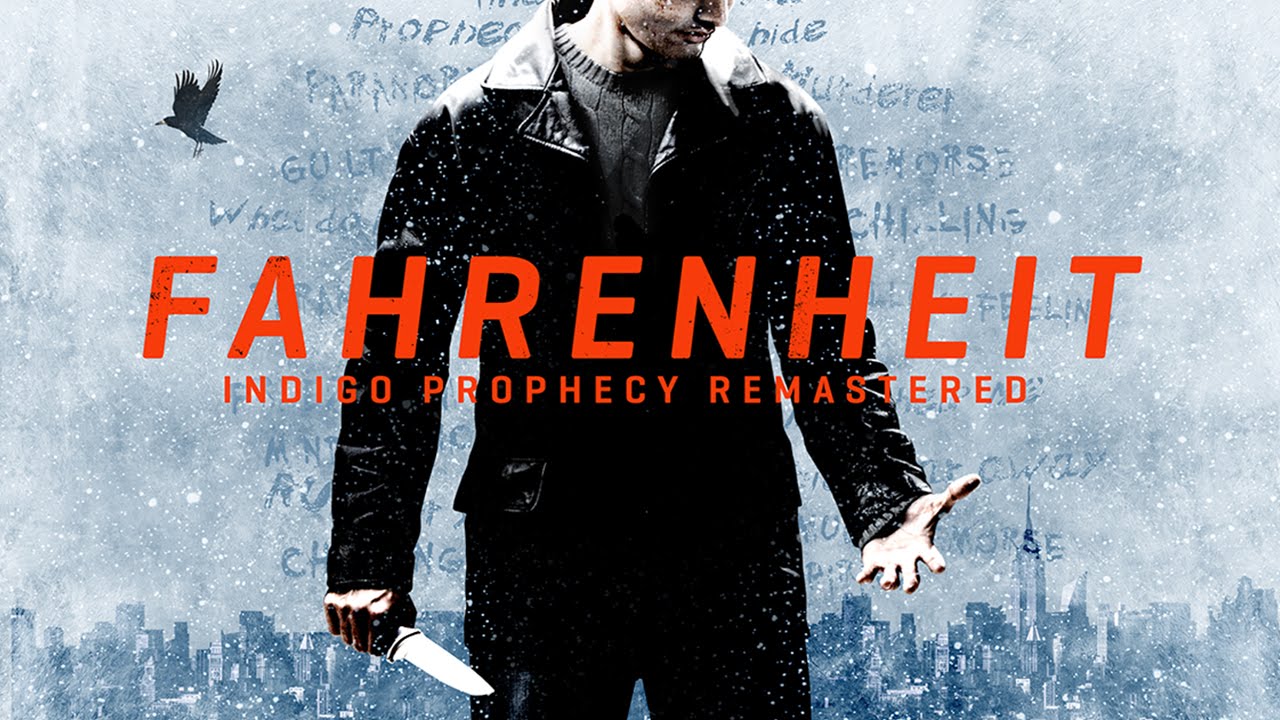