Tonight at the Bethesda E3 2019 press conference, Bethesda Softworks announced that The Elder Scrolls: Blades is coming to the Nintendo Switch this fall.

The Switch version will feature cross-play and cross-progression with the iOS and Android versions of the game. You can watch the trailer and read more about the game below.

Carry over all your progress from the mobile version or start a new adventure from scratch. Playable in docked or tablet mode, Blades on Switch takes advantage of the platform’s unique Joy-Cons and motion controls to support a variety of playstyles.

The Blades, the Empire’s top agents, are forced into exile. On the run, you return to your hometown to find it destroyed.

Create and customize your city, restoring it to greatness.

Conquer your friends and rivals in epic one-on-one Arena battles.

Create any character you want and discover unique weapons, armor, and abilities.

Master the never-ending Abyss with a cutting-edge combat system. 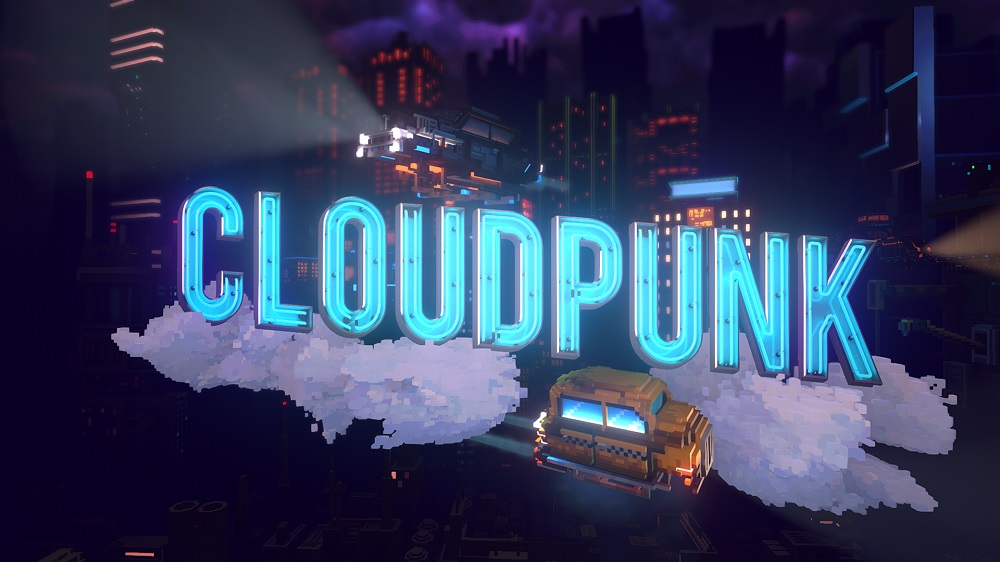 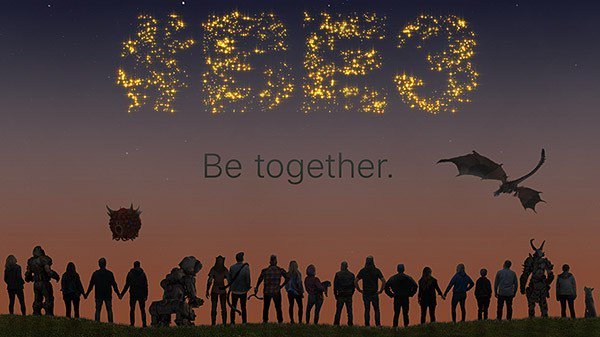