Square Enix announced tonight during their E3 2019 Press Conference that Final Fantasy VIII Remastered is coming to PlayStation 4, Xbox One, Nintendo Switch, and PC in 2019.

These next features are exclusive to the PC version.

Coming in 2019, Final Fantasy VIII Remastered marks the 20th Anniversary of its original release with a new visual refresh and brings the game’s beloved story to modern platforms: Steam, PlayStation 4, Xbox One, and Nintendo Switch. With overhauled visuals, see your favorite characters come to life like never before! 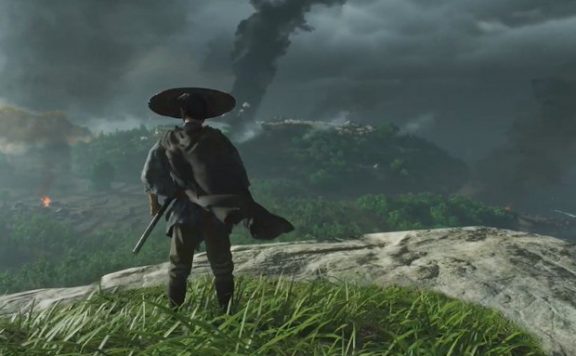 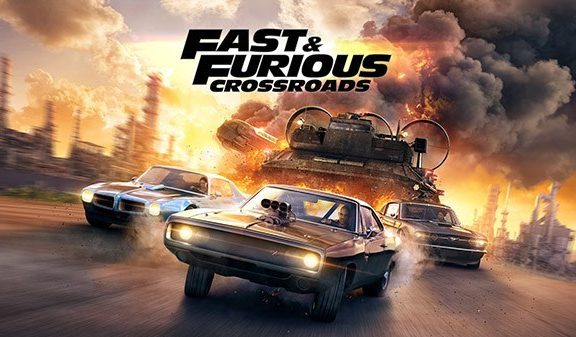