During the Nintendo E3 2019 Direct presentation today, Nintendo ran a sizzle reel trailer showing off many third-party games that are coming to the Nintendo Switch in 2019 and beyond.

Among the games in there we got the announcement that Spyro: Reignited Trilogy, Alien: Isolation, New Super Lucky’s Tale, and more are all headed to the Nintendo Switch. You can watch the sizzle reel trailer below and read about some of the titles announced during it.

New Super Lucky’s Tale is a vibrant 3D adventure platformer that follows Lucky, the ever optimistic and lovable hero, on a quest to find his inner strength and save the world.

A vibrant, 3D adventure platformer with roots in genre classics, upgraded with best-in-class mechanics, built by and for platforming fans.

The Sinking City is a game of investigation and mystery taking place in a supernatural world inspired by the works of H.P. Lovecraft. Step into the shoes of a 1920s private detective who finds himself in the city of Oakmont, Massachusetts. A city suffering from unprecedented floods of clearly supernatural origins and incomprehensible monsters roaming its streets. Can you survive this beleaguered town and untangle the mystic powers responsible for its tragic situation, or will you be driven beyond madness yourself?

The original roast master is back, and he’s on-the-go! Same sick burns, same smoldering attitude, now all scaled up in stunning HD. Spyro is bringing the heat like never before in the Spyro™ Reignited Trilogy game collection. Rekindle the fire with remastered versions of the original three games, Spyro the Dragon, Spyro 2: Ripto’s Rage!, and Spyro: Year of the Dragon. Explore the expansive realms, re-encounter the fiery personalities and relive the adventure in fully remastered glory. Because when there’s a realm that needs saving, there’s only one dragon to call.

*Joy-con functionality does not extend to all events.

The genre-defining RPG series levels up on Nintendo Switch.

Ready for a grand adventure filled with memorable characters, an enchanting story and RPG gameplay that can be taken on the go? The definitive version features the same sprawling content of the original Dragon Quest XI game, but with newly added character-specific stories, fully orchestrated field and battle music, and the ability to alternate not only between HD and retro-inspired 16-bit visuals, but also Japanese and English voice track. 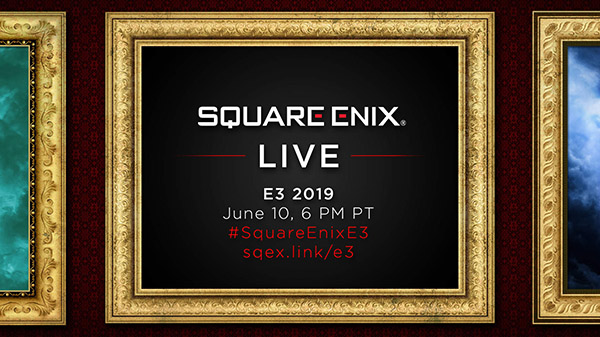 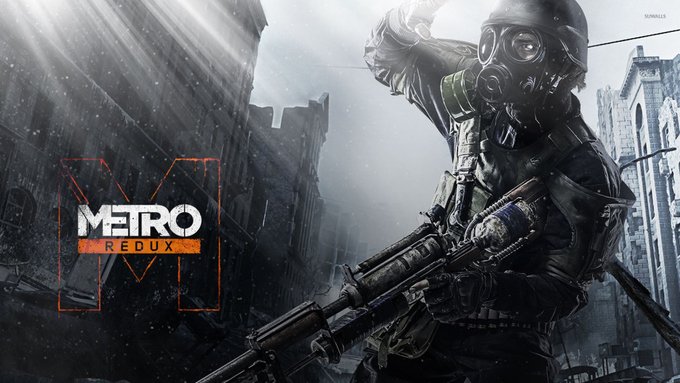 Despite Early Reports, Activision Confirms They Are Fully Supporting Charity Stream This Year As Usual
September 6, 2016