It was leaked a few days ago but publisher Bandai Namco and developer Level-5 have now confirmed that Ni no Kuni: Wrath of the White Witch Remastered is coming this year.

The remastered version of the game will feature upgraded graphics on the PS4 and PC while the Switch version is a direct port of the original PS3 release. The game will run at 1080p/60fps on PS4 while the PS4 Pro version will have the option to run the game at native 4K/30fps or 1440p/60fps.

Ni no Kuni: Wrath of the White Witch on Nintendo Switch is the first handheld iteration of the acclaimed title, letting Switch players experience the game in 720p resolution at 30 frames per second in TV mode at home, or in handheld mode on-the-go. The game retains its original dynamic fight system, combining real-time action and turn-based tactical elements, as well as the dozens of locations and hundreds of creatures that comprise the vast universe of Ni no Kuni.

Originally developed by Level-5, Ni no Kuni: Wrath of the White Witch’s story unfolds through animation storyboarded and created by the legendary Studio Ghibli, with music composed by award-winning musician Joe Hisaishi. Ni no Kuni: Wrath of the White Witch tells the charming yet tragic story of Oliver, a young boy who embarks on a journey to another world in the hope of bringing back his mother following a tragic incident. With a copy of the Wizard’s Companion in hand and his pal Drippy by his side, Oliver must traverse exotic lands to tame familiars, take on malevolent foes, and overcome the countless challenges that stand between him and his mother’s salvation.

0 0
Previous ArticleMarvel’s Avengers Launches on PlayStation 4, Xbox One, PC, and Stadia on May 15, 2020Next ArticleDisgaea 4 Complete+ Launches this Fall on PlayStation 4 and Nintendo Switch 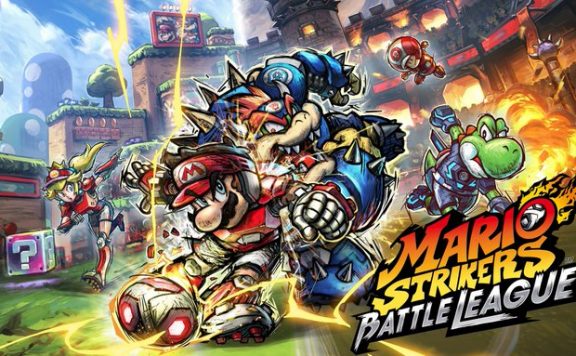