Developer Rebellion has finally revealed Sniper Elite VR at E3 2019 this week and we have the first details on this upcoming game.

The game is being made in partnership with the team over at Just Add Water. Sniper Elite VR takes players to the incredible setting of World War 2 Italy. It is set prior to the events of Sniper Elite 4 and has a brand new story. You’ll be fighting for the Italian resistance to rid Sicily of the Nazi U-boat menage. You’ll take on missions in an array of stunning new Italian maps. You’ll be able to use free movement, employ stealth and tactics to suit your play style, and use an array of authentic World War 2 weaponry to take out your targets.

The game will also feature the the series’s genre-defining ballistics and long-range gunplay that players have come to love. And of course it wouldn’t be a Sniper Elite game without the X-Ray Kill Cam which has been rebuilt for VR. PlayStation VR players will be able to play the game with either the PlayStation Move controllers or with the PlayStation VR Aim Controller.

Sniper Elite VR doesn’t have a release date yet but it will release on PlayStation VR, Oculus Rift, SteamVR, and Viveport. 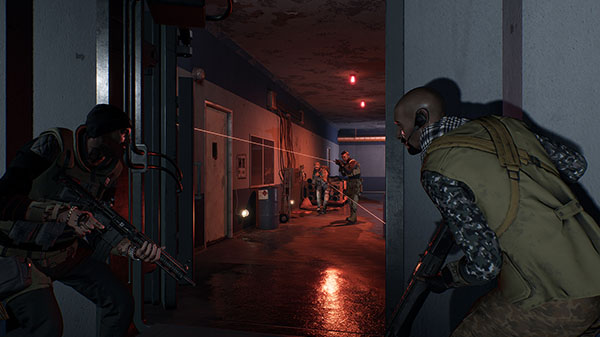