During the Nintendo Direct E3 2019 presentation, developer CD Projekt RED revealed that their 2015 GOTY winning RPG The Witcher 3: Wild Hunt Complete Edition is coming to the Nintendo Switch in 2019.

This is in fact the complete experience as it contains the base game, the 16 free DLC packs, and both expansions: Hearts of Stone and Blood & Wine. You can watch the reveal trailer below and read more about the Switch port of this game.

0 0
Previous ArticleNo More Heroes III Coming to Nintendo Switch in 2020Next ArticleEmpire of Sin Launches in 2020 on PS4, Xbox One, Nintendo Switch, and PC 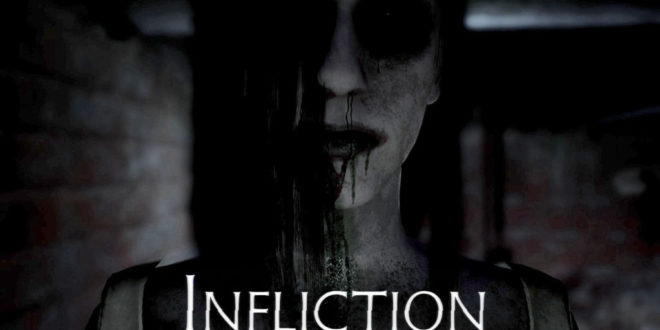