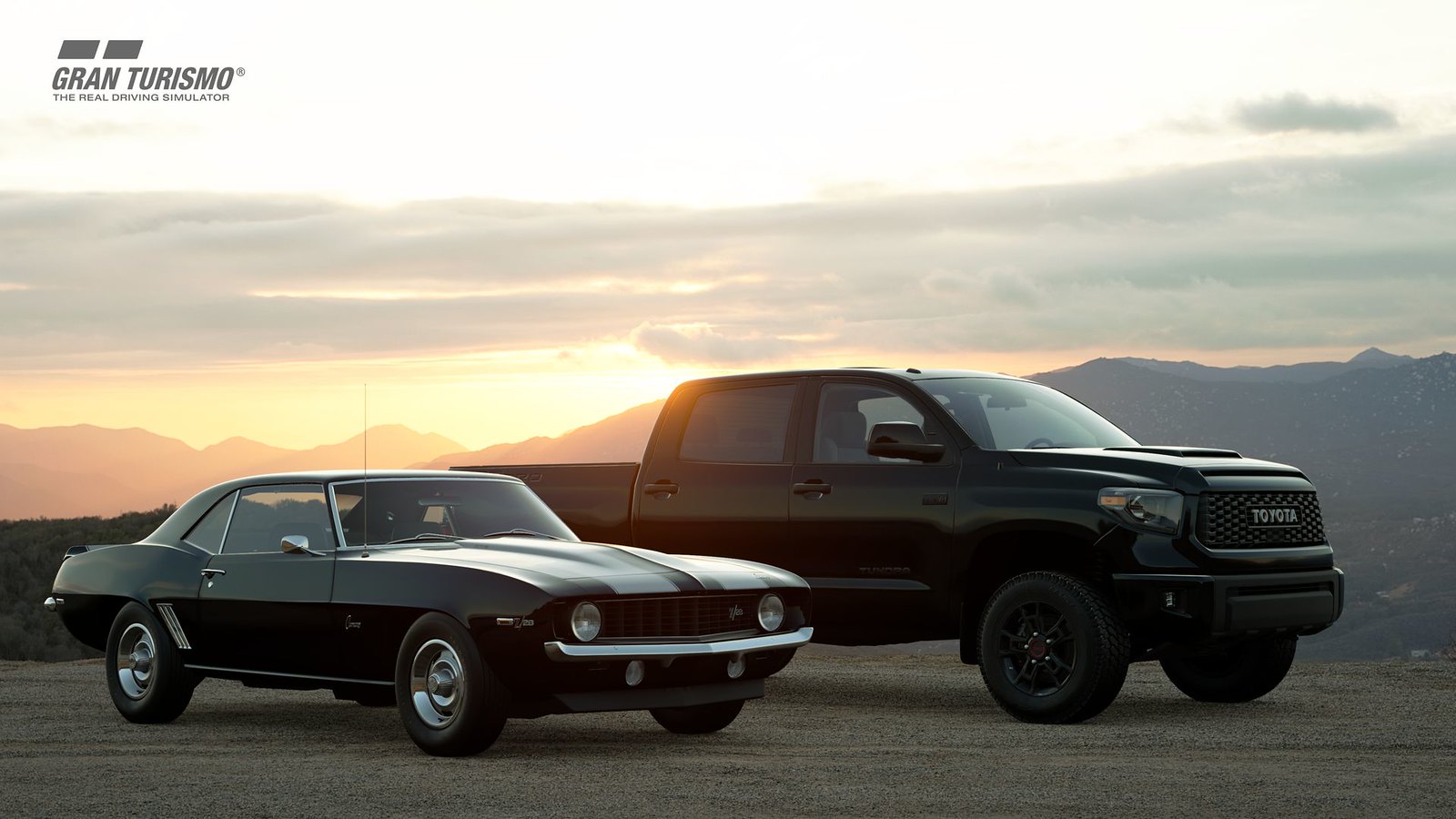 Sony and Polyphony Digital have released the details today for the June 2019 update for Gran Turismo Sport. The 1.40 patch will hit tomorrow, June 27 and brings five new cars, a new track, and more to the game.

The five new cars include the following:

The new track added to the game is the Sardegna Road Track which you can see below. 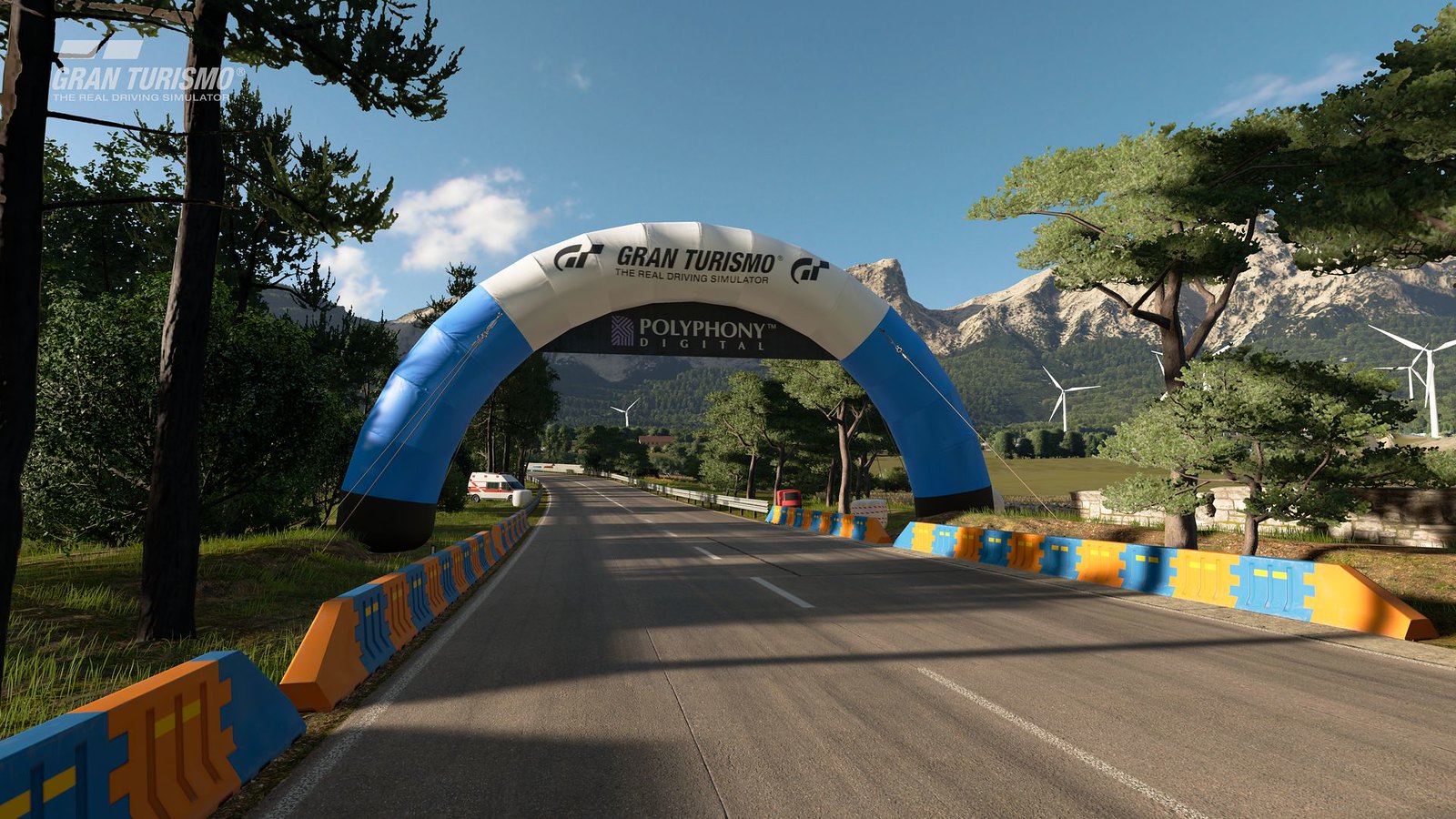 A new road course has been added featuring the island of Sardegna, one of a number of Italian resorts surrounded by the Mediterranean Sea. Using closed off sections of public roads, this is a high-speed technical street course that features both long full-throttle straights and tight corners. In particular, the ups and downs of the latter half of the course and the diminishing road width allow for some real high stakes, up to the guard rail racing.

The update also adds a new endurance series to GT League to support to Red Bull X2019 as well as seven new rounds across other leagues.